What Is the Average Student Loan Debt? 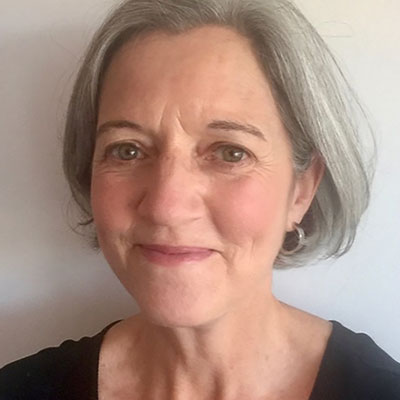 The average student loan debt in 2017 was $34,144 per borrower, according to Experian's State of Student Loan Debt report from August 2017.

Who Owes the Most in Student Loan Debt?

Student loan borrowers in the Gen X age group in 2017 had an average of nearly $40,000 in outstanding student debt in 2017, according to Experian data. The next most-indebted age group was Baby Boomers (age 50-70 in Experian's analysis), with an average student loan balance of around $36,000.

How Much Has Student Loan Debt Grown in the United States?

The amount of student loan debt has increased more than $800 billion over the past decade to more than $1.4 trillion in 2017, according to Experian.

How Much Student Loan Debt Is Too Much?

Being able to repay your student loans in 10 years can be a smart financial move, as it will make it easier for you to fund other goals later in life. The general recommendation from financial planners is to keep student loan payments below 8% of your estimated gross income after graduation. If you borrow more, it can be harder to stick to a 10-year repayment plan.

How Many Students Take out Student Loans?

What States Have the Most Student Loan Borrowers?

What Are the Best Ways to Borrow for College?

Students should consider borrowing before their parents do. The interest rate on federal loans for students is lower than the interest rate charged to parents who borrow for a child's college costs through the federal PLUS loan program.

What Are My Options for Repaying Multiple Student Loans?

Juggling on-time payments for multiple loans can be challenging. Student loan consolidation can simplify your student loan repayments, and help you avoid late payments. Failing to stay on top of your payments can have a negative impact on your credit scores and potentially make future borrowing more difficult and costly.

Apply for student loans confidently and find an offer matched to your credit situation and based on your free FICO® Score.

Cash vs. Credit Cards: Which Do Americans Use Most?

7 Steps to Fight Back Against Identity Theft

How to Pay Medical Debt and Avoid Damaging Your Credit

What Is a Divorce Decree?

How Should I Pay Down Debt During a Recession?

What Is the Difference Between Credit Counseling and Debt Settlement?

What Is an Unsubsidized Student Loan?

What Is a Direct Stafford Loan?

How Can I Remove Student Loans from My Credit Report?