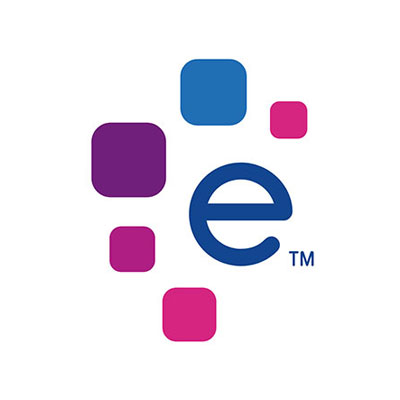 How do you go about repairing credit when it has been commingled with your son? Both father and son have the same name.

Commingling credit histories, commonly referred to as having a mixed credit file, fortunately is rare in terms of the number of credit reports maintained by Experian and the other national credit reporting companies. When it does happen, it is most often because of the situation you describe.

For example, a father and son may share the same name, with the exception of a generation indicator, such as Jr., Sr. or III. They may also share the same address, be born in the same month, and perhaps on or close to the same day of the month. Surprisingly, their Social Security numbers may even vary by only one or two digits.

If the father or son applies for credit but does not provide the generation indicator or other identification elements, it can be quite difficult to distinguish between them, and so account information could appear on the wrong person's report.

I have also seen instances in which mothers and daughters have shared the same name. This is common in some cultures, and can result in the same difficulty.

The best thing to do is always use your full, given name as it appears on your birth certificate. It may not be the name you go by on a day-to-day basis, but it does help prevent a mixed credit file issue.

If your credit file does become mixed, you need to follow a simple process to separate the files. Learn more about How to Dispute Credit Report Information.

The report will include instructions for disputing the information that does not belong in your credit file. In some cases you may need to call the toll free number provided with the report number and ask to speak with an Experian agent to help identify which account belongs to each relative.

Having specific identifying information and reviewing the dates the accounts were opened often allow Experian to separate the files without having to re-verify the accounts with your creditors.

The good news is that once we are able to identify the accounts that belong to each party, we can permanently link them to the correct identifying information even if they continue to be reported with potentially confusing names or addresses.

Thanks for asking.
The "Ask Experian" team

Credit Scores and Your Home Equity Line of Credit

The Impact of Foreclosure on Your Credit Report

What Happens to Debt When I Die?

Submit Disputes Online or by Telephone