Learn about the TCPA and compliance issues 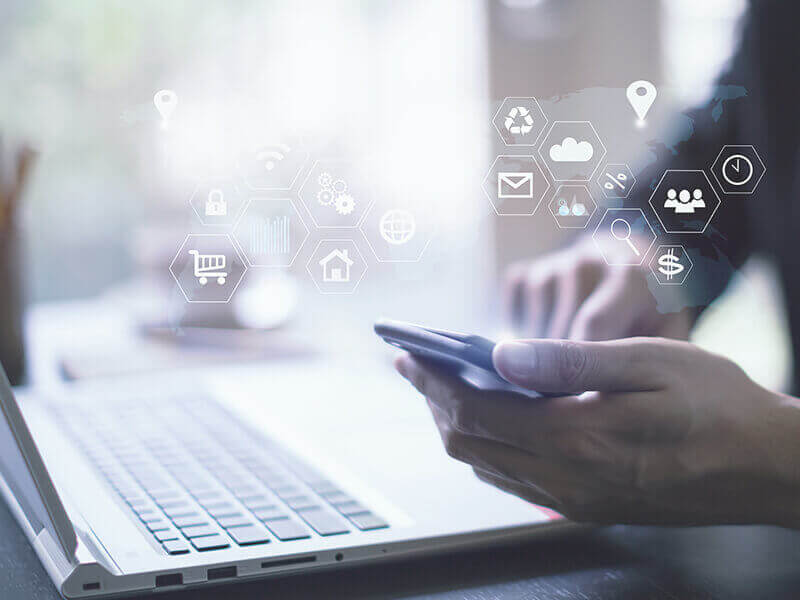 What’s regulated under the TCPA?

The FCC has determined that debt collection calls aren’t telemarketing calls. Therefore, the FCC has stated that autodialed or prerecorded debt collection calls (as long as they don’t contain telemarketing messages) don’t require any consent when made to residential wireline consumers, but these calls require either prior written or oral consent if made to a consumer’s wireless number, per 47 C.F.R. § 64.1200(a)(1). 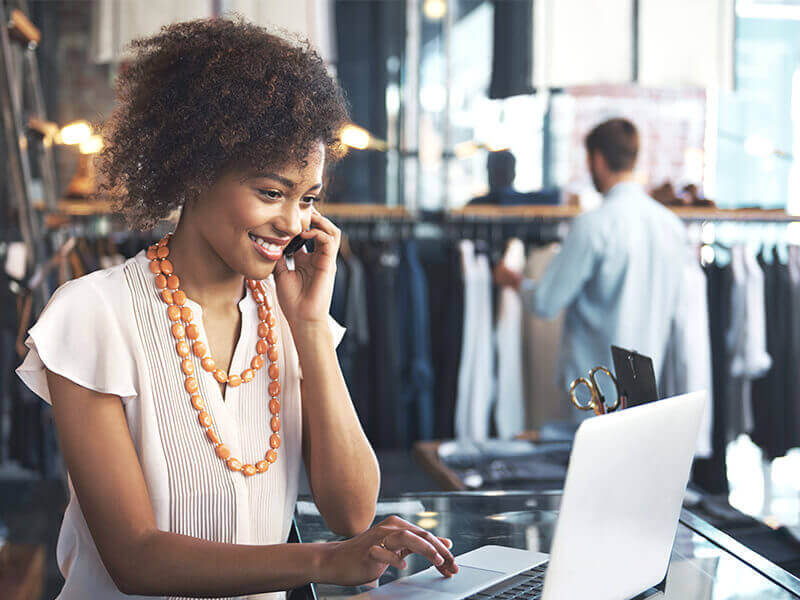 On Feb. 15, 2012, the FCC issued a Report and Order (Order) that updates and clarifies certain provisions of the TCPA. Remaining in effect is the FCC’s earlier ruling that autodialed or prerecorded collection calls to wireless numbers are made with the consumer’s “prior express consent” if the consumer has given the cell phone number to the creditor for use in normal business communications, such as in a credit application.

The FCC also provided in the Order a non-exhaustive list of other types of calls that are exempt from the written consent requirement reserved for telemarketing calls, such as research and survey calls and bank account fraud alerts to the extent they don’t also contain telemarketing messages.

Identifying wireless numbers is critical to any organization engaging in activities such as debt collection, telemarketing or advertising that may be subject to the TCPA.

Manage responsibility to limit the use of phone numbers

Collect from your customers with efficiency driven by data and analytics.

By verifying phone numbers, you can improve your right party contact rates for better collection outcomes.

The TCPA restricts telemarketing calls made to:

The FCC rules that govern the delivery methods telemarketing and advertisements. Telemarketing means the initiation of a telephone call or message for the purpose of encouraging the purchase or rental of, or investment in, property, goods or services, which is transmitted to any person.

Beginning Oct. 16, 2013, prior express written consent was required for all autodialed calls, prerecorded calls or texts sent or made to a wireless number and prerecorded calls made to wired numbers for advertising or telemarketing purposes. The prior business relationship exemption was eliminated.

The FCC rule allows a conditional 15-day grace period for calls made to numbers that have been ported from wired to wireless lines where the consumer may be charged for the call. A person won’t be liable for violating the prohibition when the call is placed to a wireless number that has been ported from wireline service and such call is a voice call; not knowingly made to a wireless number; and made within 15 days of porting the number from wireline to wireless service, provided the number isn’t already on the national do-not-call registry or caller’s company-specific do-not-call list.

What if a number is added to the national do-not-call list?

The FCC rule allows a person to employ a version of the national do-not-call list obtained from the list administrator no more than 31 days prior to the date any call is made, as long as the person conducts internal training and has written procedures and records documenting this process.

The TCPA allows individuals to file lawsuits and collect damages. There are cases, especially in the collections area, that are in conflict in the federal courts. For example, a court in Pennsylvania found that it was the intent of Congress that only telemarketing, not debt collection calls, be covered by the TCPA. Another court in Florida ruled that providing a cell phone number on a credit application wasn’t sufficient prior consent to contact the number for debt collection. While yet another stated that just the “capacity of a predictive dialer” was sufficient, even if it wasn’t used (preview dialing was used).

Get the latest news and considerations for compliance.

This is your guide to creating a compliant customer call plan.