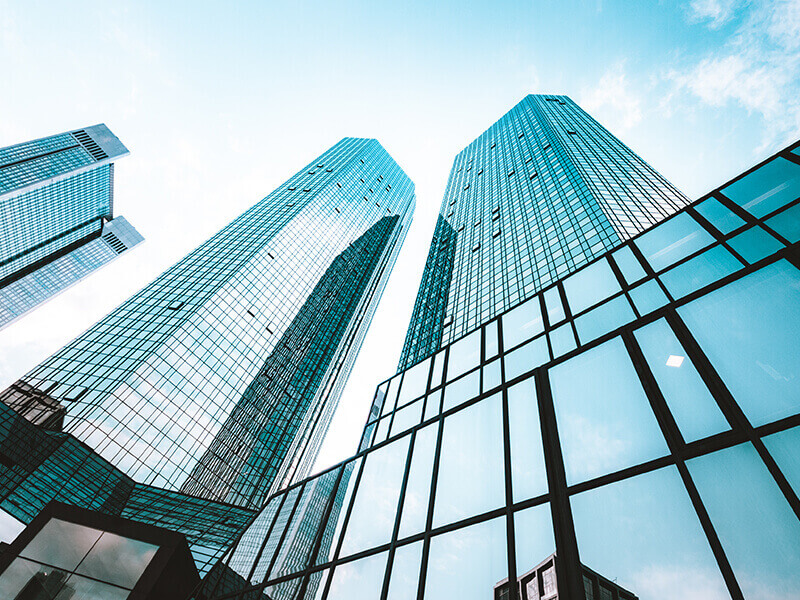 The Large Bank Pricing Rule is FDIC’s rule under Dodd-Frank Act detailing new reporting requirements on consumer subprime loans and other concentrations. See below to learn more about the new requirements.

As a result of the Dodd-Frank Act, new elements of the FDIC’s proposed Large Bank Pricing Rule went into effect on April 1, 2013. This rule requires large banks to follow new reporting requirements on consumer subprime loans and other concentrations. Previously, deposit insurance rates were charged based on the size of deposits. Under the new rule, a bank’s assets directly impacts FDIC rates, meaning institutions with higher-risk consumer subprime loan amounts may be charged higher FDIC insurance rates. 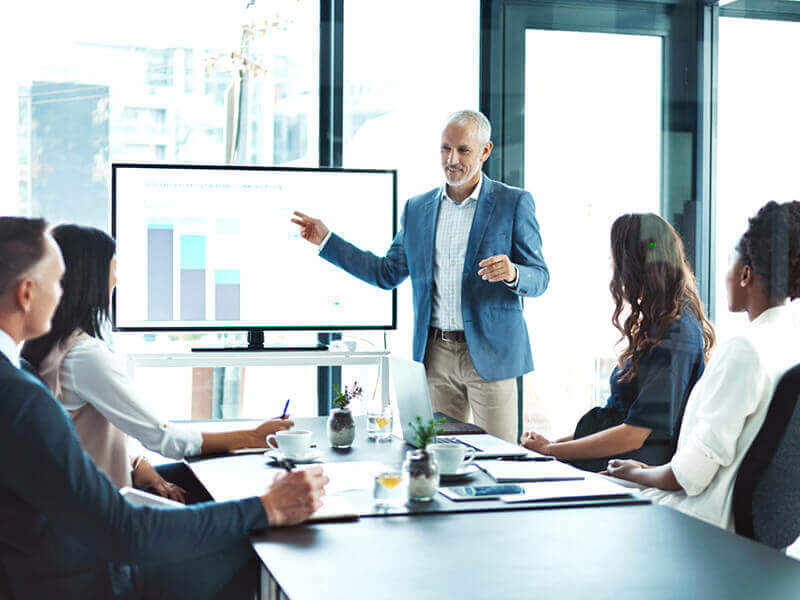 What are the requirements?

The requirements apply to large FDIC insured institutions (those with more than $10 billion in assets) and include:

Experian® can provide analytical resources and consulting to aid clients in determining the best reporting outcome.

Comply confidently and receive the required reporting with minimal effort on your part.

If you prefer to perform your own analysis and reporting for the FDIC, Experian offers data requests for client-led analysis.

In addition to the required PD tables, we’ll include performance charts as well as a VantageScore® validation as part of the standard process. 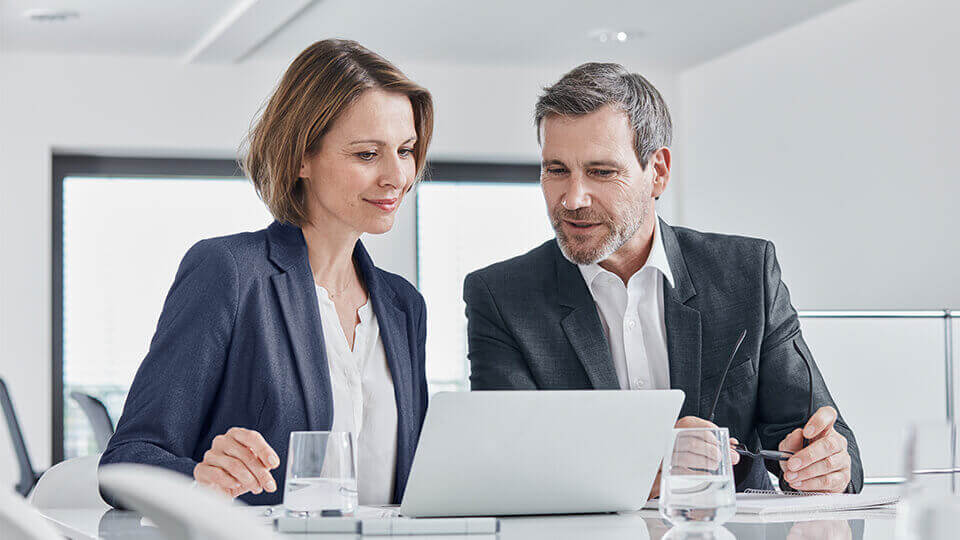 Learn more about the Large Bank Pricing Rule with these additional resources from the FDIC.