We can help your business manage Basel regulations and capital requirements 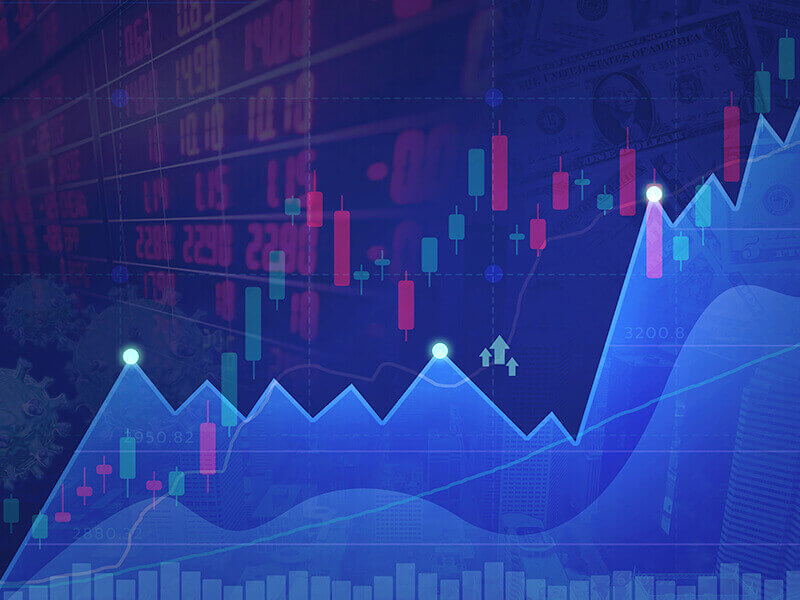 Basel III is a global regulatory standard on bank capital adequacy, stress testing and market liquidity risk agreed upon by the members of the Basel Committee on Banking Supervision. The third installment of the Basel Accords was developed in response to the deficiencies in financial regulation revealed by the late-2000s’ financial crisis. Basel III strengthens bank capital requirements and introduces new regulatory requirements on bank liquidity and bank leverage. In Basel III, a more formal scenario analysis is applied.

In the United States, current regulatory capital rules have been incorporated into a harmonized, comprehensive framework and would revise the capital requirements to make them consistent with the Basel III capital and certain provisions of the Dodd-Frank Wall Street Reform and Consumer Protection Act (Dodd-Frank Act). 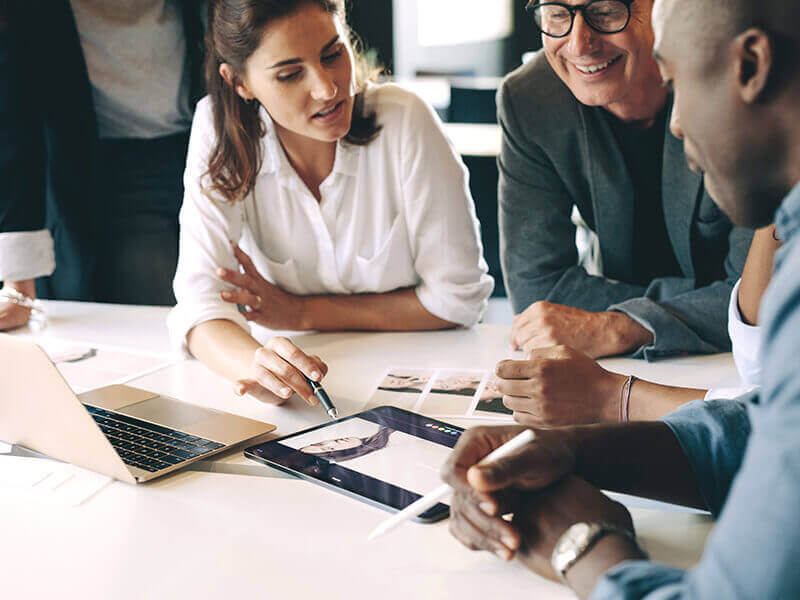 We understand the importance of measuring capital adequacy, stress testing and loss reserve estimation reporting, bringing an extensive background in modeling, banking, risk management and simulation to assist in your business’s needs.

Drive the analytics that support Basel requirements and ultimately ensure your business’s compliance with our numerous data assets across different sources. We can provide a full, 360-degree view that includes consumer and commercial data from one trusted source.

Stress testing is used by regulators for measuring your bank’s viability. You can use it to your competitive advantage to look more closely at the impact of different levers in your credit risk strategies.

Understand the results of a stress test and evaluate strategic initiatives to help offset the potential impact by optimizing risk-weighted assets and capital usage.

Compliance as a differentiator

Basel impacts all financial institutions, but the impact may differ by jurisdiction, type and size. Global systemically important banks (G-SIBs) will be subject to higher core tier 1 capital requirements.

How are financial institutions in the United States impacted?

The integrated regulatory capital framework was implemented in the United States beginning on Jan. 1, 2014, with the largest financial institutions.

Under the final rule, minimum requirements will increase for both the quantity and quality of capital held by banking organizations. Consistent with the international Basel framework, the rule includes a new minimum ratio of common equity tier 1 capital to risk-weighted assets of 4.5 percent and a common equity tier 1 capital conservation buffer of 2.5 percent of risk-weighted assets that will apply to all supervised financial institutions.

The rule also raises the minimum ratio of tier 1 capital to risk-weighted assets from 4 percent to 6 percent and includes a minimum leverage ratio of 4 percent for all banking organizations. In addition, for the largest, most internationally active banking organizations, the final rule includes a new minimum supplementary leverage ratio that takes into account off-balance sheet exposures. On the quality of capital side, the final rule emphasizes common equity tier 1 capital and implements strict eligibility criteria for regulatory capital instruments. The final rule also changes the methodology for calculating risk-weighted assets to enhance risk sensitivity.

How can we help your financial institution?

We can review and assess your portfolio(s) and provide a gap analysis and project design that meets Basel III and the integrated regulatory capital framework requirements, followed by data prep, development, integration and validation of loss projections using the following models: