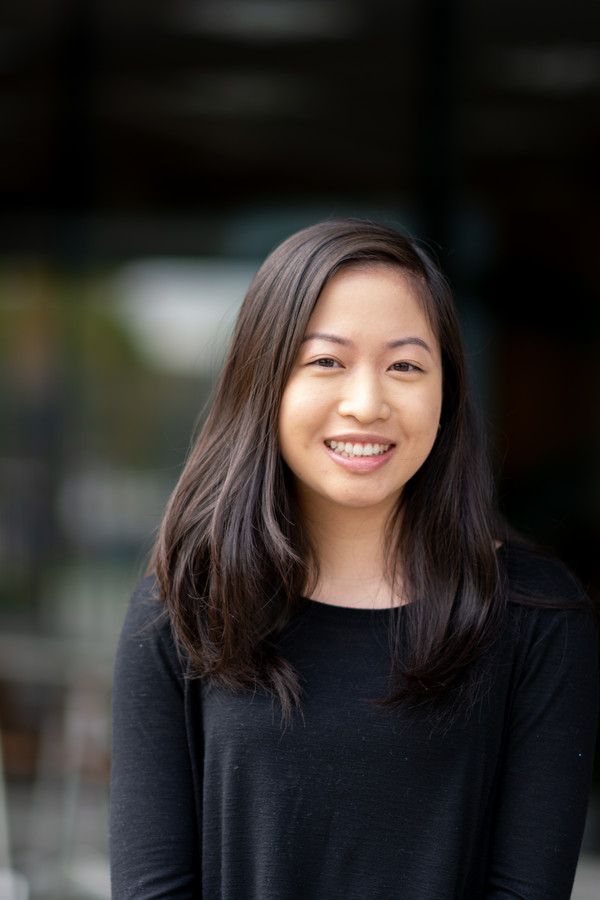 If you’ve seen an uptick in photos of friends and celebrities looking older with wrinkles on your social media feeds, you’re not alone. A new free photo editor has taken the internet by a storm, featuring an AI-powered image-altering application that allows users to see their “future self.” All you have to do is upload a single photo (or few) from your camera roll to be enhanced.

While this may seem like harmless fun, the app is now making headlines over increased privacy concerns about what occurs behind the scenes once users submit their selfies. Red flags were raised when multiple alleged negative implications were connected to the app – including the app’s ownership and the potential risk that the app downloaded a user’s entire photo album onto their database.

In fact, the privacy concerns also prompted Democratic Party officials to implore federal agencies, including the FBI, “to look into the potential national security and privacy risks the phone app poses to the United States.”

Since then, the app’s creators have addressed these concerns, stating most of the photo processing occurs in the cloud and most photos are deleted within 48 hours. Additionally, the only photos uploaded are ones that have been personally submitted by the user.

Regardless, a database of user-submitted photos could be seen as a goldmine to fraudsters. In a time where personal and biometric data (including facial recognition) are some of the key ways to validate security, it’s important for consumers to be aware of how and where they’re sharing their data, whether it’s for an age-progression photo app, or their financial accounts. Consumers, businesses, financial institutions – everyone – should exhibit caution and take measures to ensure personal information remains secure and is not being used for nefarious reasons.

While consumers may be aware that businesses are collecting data, companies should take steps to form digital trust with transparency. This could be achieved by:

To learn more about research that indicates a shift to advanced authentication methods (including biometrics), fraud trends and how to combat them, download our e-book.

Responding to and Recovering from the CO...

Learn about some specific Experian solutions that are especially timely for lenders strategizing their response to the COVID Recession.

Listen to our podcast for insight into the importance of having a different perspective when tracking the national economy.

Experian's global insights report explores the shift in the volume of online activity and experiences over the past several months resulting from COVID-19.

Audio: Support Your Borrowers and Reduce...

In our most recent podcast, Experian experts discuss how to enhance your portfolio analysis after an economic downturn and drive greater access to credit.