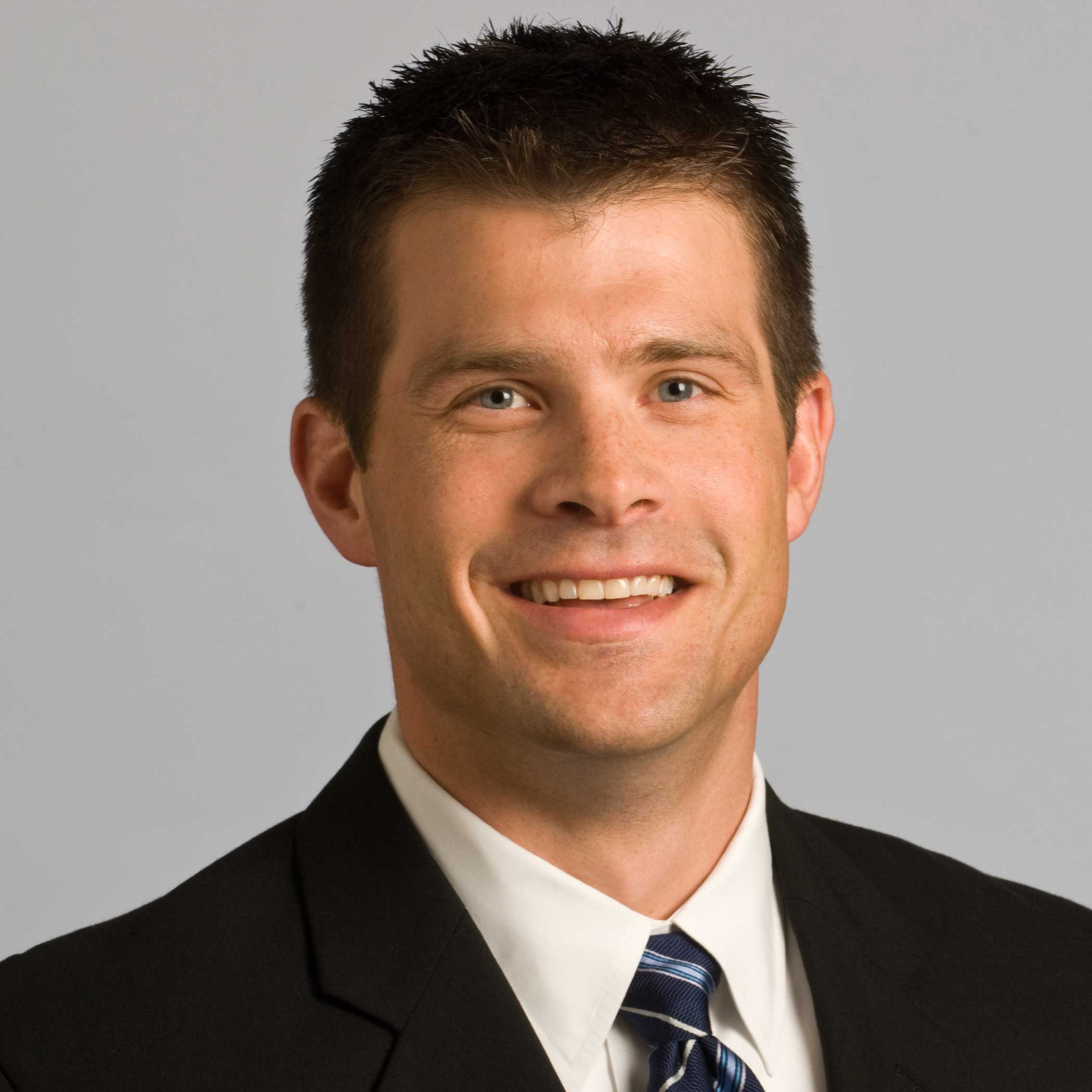 A recent New York Times (1) article outlined the latest release of credit borrowing by the Federal Reserve, indicating that American’s borrowed less for the ninth-straight month in October. Nested within the statistics released by the Federal Reserve were metrics around reduced revolving credit demand and comments about how “Americans are borrowing less as they try to replenish depleted investments.”

While this may be true, I tend to believe that macro-level statements are not fully explaining the differences between consumer experiences that influence relationship management choices in the current economic environment.

To expand on this, I think a closer look at consumers at opposite ends of the credit risk spectrum tells a very interesting story. In fact, recent bank card usage and delinquency data suggests that there are at least a couple of distinct patterns within the overall trend of reducing revolving credit demand:

• First, although it is true that overall revolving credit balances are decreasing, this is a macro-level trend that is not consistent with the detail we see at the consumer level. In fact, despite a reduction of open credit card accounts and overall industry balances, at the consumer-level, individual balances are up – that’s to say that although there are fewer cards out there, those that do have them are carrying higher balances.

• Secondly, there are significant differences between the most and least-risky consumers when it comes to changes in balances. For instance, consumers who fall into the least-risky VantageScore® tiers, Tier A and B, show only 12 percent and 4 percent year-over-year balance increases in Q3 2009, respectively. Contrast that to the increase in average balance for VantageScore F consumers, who are the most risky, whose average balances increased more than 28 percent for the same time period.

So, although the industry-level trend holds true, the challenges facing the “average” consumer in America are not average at all – they are unique and specific to each consumer and continue to illustrate the challenge in assessing consumers’ credit card risk in the current credit environment.

This is the third in a series of blog posts highlighting optimization, AI, predictive analytics, and decisioning for lending operations.

This is the second in a series of blog posts highlighting AI, optimization, and decisioning for lending operations in times of extreme uncertainty.

Data Reporting Under Guidelines Is Bette...

Learn how to accurately and consistently report on consumers' credit while complying with regulatory guidance during the COVID-19 pandemic.