Customer Loyalty and Fluidity in AFS and Traditional Lending 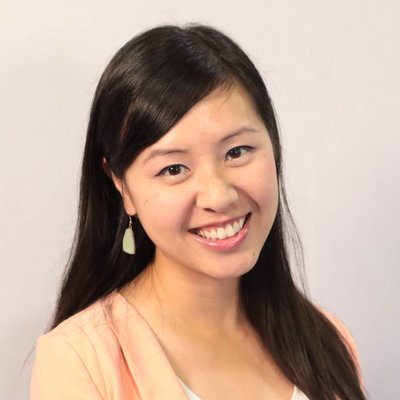 It’s been almost a decade since the Great Recession in the United States ended, but consumers continue to feel its effects. During the recession, millions of Americans lost their jobs, retirement savings decreased, real estate reduced in value and credit scores plummeted. Consumers that found themselves impacted by the financial crisis often turned to alternative financial services (AFS).

Since the end of the recession, customer loyalty and retention has been a focus for lenders, given that there are more options than ever before for AFS borrowers. To determine what this looks like in the current climate, we examined today’s non-prime consumers, what their traditional scores look like and if they are migrating to traditional lending.

What are alternative financial services (AFS)?

To determine customer loyalty and fluidity, we looked extensively at the borrowing behavior of AFS consumers in the online marketplace. We found half of all online borrowers were new to the space as of 2018, which could be happening for a few different reasons.

Over the last five years, there has been a growing preference to the online space over storefront. For example, in our trends report from 2018, we found that 17% of new online customers migrated from the storefront single pay channel in 2017, with more than one-third of these borrowers from 2013 and 2014 moving to online overall. There was also an increase in AFS utilization by all generations in 2018. Additionally, customers who used AFS in previous years are now moving towards traditional credit sources.

As we examined the borrowing behavior of AFS consumers in relation to customer loyalty, we found less than half of consumers who used AFS in 2017 borrowed from an AFS lender again in 2018. Looking into this further, about 35% applied for a loan but did not move forward with securing the loan and nearly 24% had no AFS activity in 2018.

For more information about customer loyalty and other recently identified trends, download our recent reports.

Back to Basics: Portfolio Management...

Last year’s predictions of a new set of Roaring 20’s may not have panned out the way we imagine, but many did evolve. Here are six trends to watch in 2021.

Guide to Going Beyond the Credit Score...

People are more than just their credit scores. Are you getting the full picture? Download our guide to learn more.

While things aren't quite back to normal in Q3 2020, there were a number of positive trends that demonstrates...