As soon as the holiday decorations are packed away and Americans reign in the New Year, the advertisements shift to two of our favorite themes – weight loss and taxes. No wonder the “blues” kick in during February.

While taxes aren’t due until April 17, the months of January, February and March have consumers prepping to file. Coincidentally, it is also a big season for lenders to collect after the high-spending months of October through December.

“Knowing which of your customers may receive a refund is critical,” said Colleen Rose, an Experian product manager specializing in the collections industry. “This information can help lenders create a strategy to capitalize on this important segment during the compressed collections window.”

The industry has become more familiar with trended data and its ability to predict how consumers are faring on the credit score slider, but many don’t know that it has also proven popular in identifying people who may get a tax refund, and who is likely to use a refund to pay down delinquent balances. The past two tax seasons are evaluated to provide a complete picture of a customer’s behavior during tax refund season. Balance, credit limit and other historical fields are incorporated with tradeline-level data to determine who paid down their delinquent balances during this time.

According to the IRS, in fiscal year 2016, the average individual income tax refund was about $3,050, so it’s a prime time for consumers to come into some unexpected cash to either pay down debt or spend. It’s estimated that 35% of consumers who get a refund will pay down debt.

“Using Experian’s trended data attributes, we’ve identified past-due customers who paid down a delinquent tradeline balance by at least 10% and made a large payment during tax season,” said Rose. “With these specific attributes, we can help clients target a very desirable population during the critical collections months, helping them to refine their campaigns and create offers geared toward this population.”

Anticipating who is likely to receive a refund and use it to pay down debt can influence how collections departments develop their messaging, call outreach and mailings. And for consumers who owe multiple debts, these well-timed touchpoints and messages could influence who they pay back first. The collectors with the best data, once again win, with trended data providing the secret sauce for predictions.

‘Tis the season for taxes.

Managing Attributes Across the Attribute...

Our Attribute Toolbox provides maximum flexibility and multiple data sources you can use in the calculation and management of attributes.

Are You Ready for the New CFPB Regulatio...

The CFPB recently issued a NPRM to implement the FDCPA. If you aren’t ready for the new CFPB regulation, what are you waiting for? Read more! 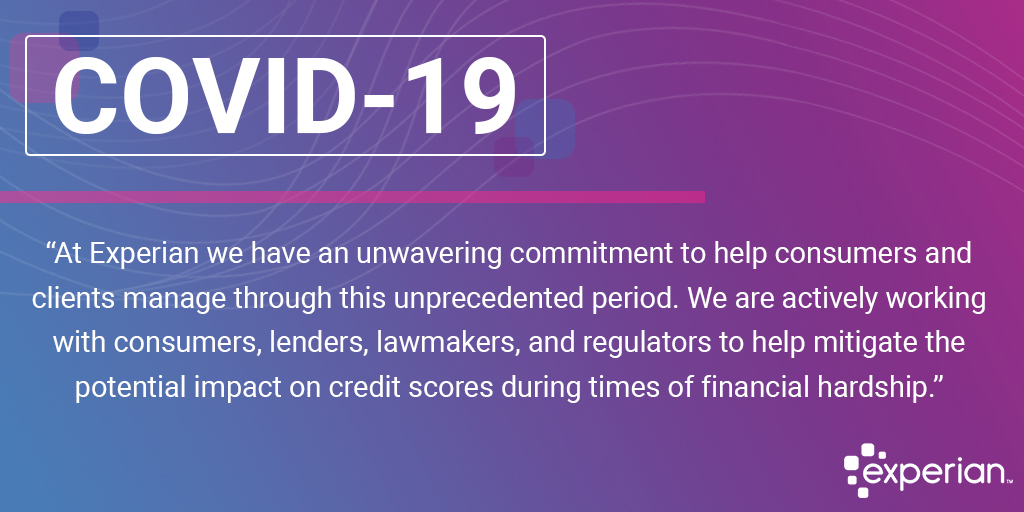