When a close call is a wake-up call, and vice-versa 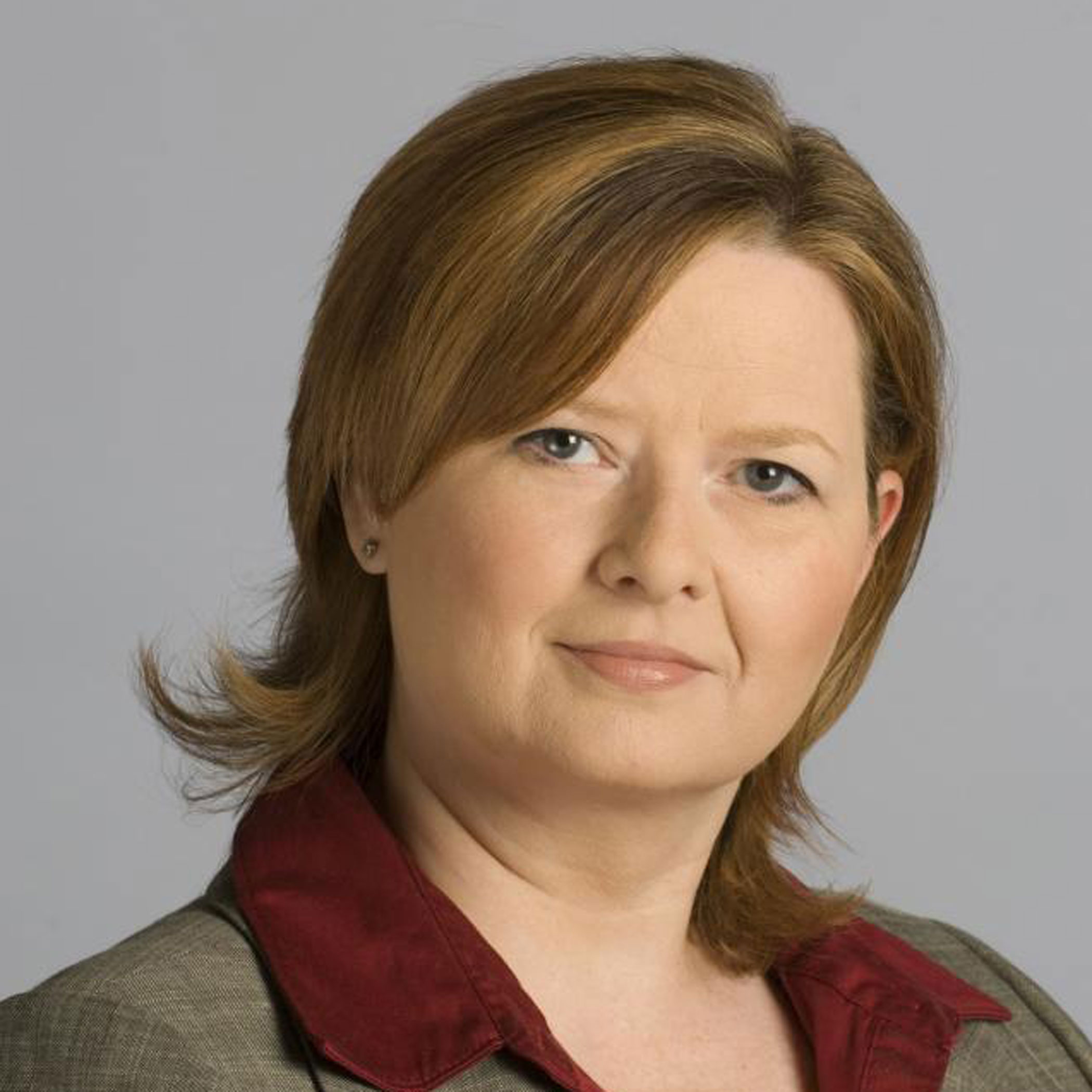 In “An ounce of prevention is worth a pound of cure” Kristan Frend touched on the vulnerabilities faced by members of our Armed Services. That post made me think about recent fraud trends.  Over the course of this spring and summer, I attended a few conferences and at one of these events something a bit disturbing occurred – a staff member for one of the exhibitors was victimized during the event. The individual’s wallet, containing cash and credit cards, was stolen along with the person’s passport and the victim didn’t realize it until they received their wake-up call the next morning. The few people who heard about it wondered “How could this happen at an event of industry professionals?” The answer is simple.  Even industry professionals are every-day consumers, vulnerable to attack.

As part of our Knowledge Based Authentication practice, Experian engages in blind focus group interviews with “every-day consumers” facilitated by an independent consulting group on Experian’s behalf. What we learn during those sessions informs our best practices for many of the fraud products and guides our process for new question generation in Knowledge Based Authentication. It is also an eye-opening experience.

Through our research we have learned that participant consumers are now more aware and accepting of Knowledge Based Authentication than in past years. Knowledge Based Authentication has become a bellwether, consumers expect it. They also expect organizations they deal with to have an Identity Theft Prevention Program – and the ability to recognize when something “just isn’t right” about a situation.

However, few participants cited a comprehensive strategy to protect themselves against identity theft, and even fewer actually demonstrated a commitment to follow a strategy, even when they had one. During open and honest conversation in a relaxed setting, participants revealed their true behavior. Many admitted they still use the same password for all their accounts, write their passwords down, and keep copies of their passwords in easily accessible places, such as a purse or a wallet, a desk drawer or an online application. The bottom line is this: Most people will attempt to do what they think they should to protect themselves from identity theft, including shredding or tearing up mail offers, selectively using credit cards and/or monitoring their garbage. However, if the process is too cumbersome or if it requires that they remember too much, they will default to old habits.

As Kristan pointed out, thieves may increasingly rely on computer attacks to gather data, but many still resort to low-tech methods like dumpster diving, mail tampering, and purse and wallet theft to obtain privacy sensitive information. When that purse or wallet contains not only personally identifiable information, but also account passwords, the risk levels are significantly higher. Cyber attacks are a threat, but a consumer’s own behavior may be just as risky.

As for the victim in this story… a very sharp desk clerk at a neighboring hotel thought it strange that someone was checking-in for a number of days without a reservation at full rate and without luggage, which started the ball rolling and led to the perpetrator being caught and the victim getting everything back except for some cash that had been spent at a coffee merchant. Clearly, this close call didn’t turn-out as badly as it could have.

Experian is recognized as a leading frau...

The Importance of Call Center Authentica...

Fraud attempts: Back to school shopping ...

Increased volume of fraud attempts during back to school shopping season. Is your fraud strategy prepared to handle the increased volume?