If you live in Michigan, you are more likely to be loyal to the brand of car you drive when purchasing your next one 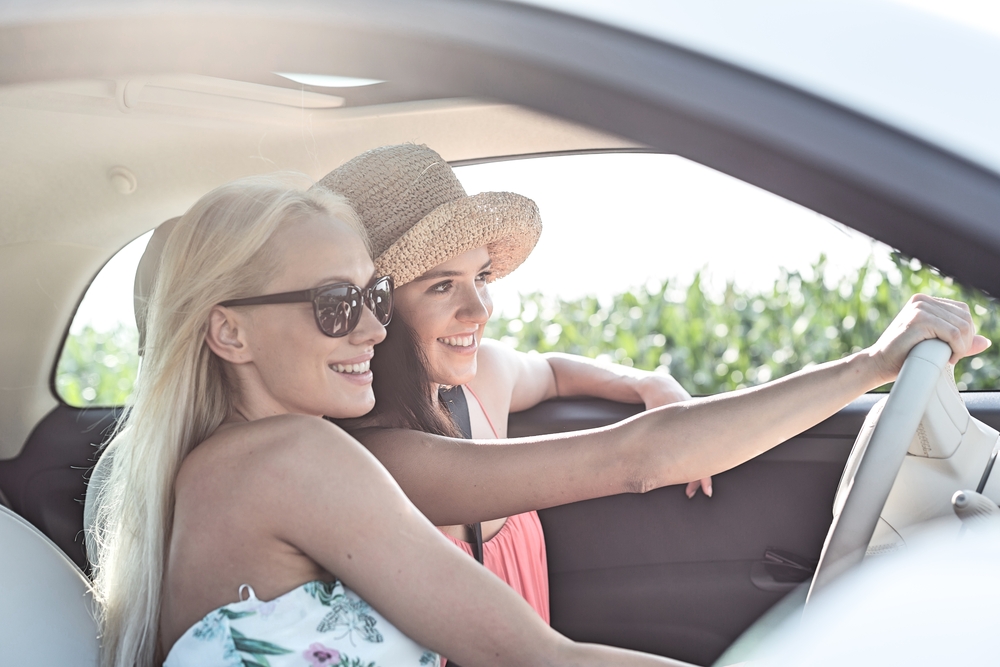 With Detroit’s Motor City being the epicenter of the North American automotive manufacturing industry, that detail should come as no surprise. Furthermore, a recent analysis of Experian data showed that of the nearly 12.6 million consumers who returned to market to purchase a new vehicle, 60.9 percent remained loyal to their brand. Consumers going from a Certified Pre-Owned (CPO) vehicle to another CPO vehicle from the same original equipment manufacturer (OEM) showed even higher loyalty rates at 75 percent.
Seeing as how pre-owned vehicle purchases are on the rise, and becoming more and more popular among consumers across all credit risk tiers, it isn’t unexpected to see higher loyalty rates in the CPO category. CPO vehicles are an attractive option for both auto manufacturers and consumers.

Now, what about Michigan you ask? Well, if you are a Michiganian, you are 63 percent more likely to remain loyal to your particular brand of car. The analysis showed North Dakota (62.4 percent) and South Dakota (61.4 percent) round out the top three states with the most brand-loyal consumers.

But, regardless of home state, which brands do consumers choose time and time again? Well, for overall brand loyalty including all purchase types, Tesla ranked highest, with 70.3 percent of Tesla owners choosing to buy another. Subaru was second, with 65.9 percent of its owners coming back, followed by Ford at 65 percent, Toyota at 63.5 percent and Mercedes-Benz at 63.1 percent.

To find out more about Experian Automotive’s research into the automotive marketplace, visit https://www.experian.com/automotive/auto-industry-analysis.html.

Putting customers at the center of your credit marketing strategy is key to achieving higher response rates and building...

With an abundance of loan options in today’s market, retaining customers can be challenging for banks and credit unions,...

With consumers having more banking options than ever before, loyalty has become the most valuable currency for financial institutions...