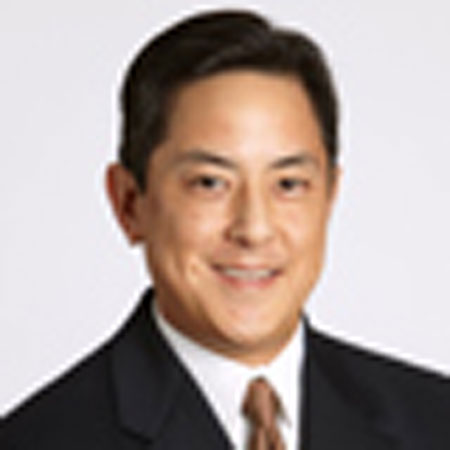 A surprising occurrence is happening in the consumer credit markets. Bank card issuers are back in acquisition mode, enticing consumers with cash back, airline points and other incentives to get a share of their wallet. And while new account originations are nowhere near the levels seen in 2007, recent growth in new bank card accounts has been significant; 17.6% in Q1 2011 when compared to Q1 2010.

So what is accounting for this resurgence in the credit card space while the economy is still trying to find its footing and credit is supposedly still difficult to come by for the average consumer? Whether good or bad, the economic crisis over the past few years appears to have improved consumers debt management behavior and card issuers have taken notice.

Delinquency rates on bank cards are lower than at any time over the past five years and when compared to the start of 2009 when bank card delinquency was peaking; current performance has improved by over 40%. These figures have given bank card issuers the confidence to ease their underwriting standards and re-establish their acquisition strategies.

What’s interesting however is the consumer segments that are driving this new growth. When analyzed by VantageScore, new credit card accounts are growing the fastest in the VantageScore D and F tiers with 46% and 53% increases year over year respectively. For comparison, VantageScore A and B tiers saw 5% and 1% increases during the same time period respectively.   And although VantageScore D and F represent less than 10% of new bank card origination volume ($ limits), it is still surprising to see such a disparity in growth rates between the risk categories.

While this is a clear indication that card issuers are making credit more readily available for all consumer segments, it will be interesting to see if the debt management lessons learned over the past few years will stick and delinquency rates will continue to remain low. If these growth rates are any indication, the card issuers are counting on it.

Customer Loyalty and Fluidity in AFS and...

Since the end of the recession, customer loyalty has been a focus for lenders, given that there are more options for AFS borrowers. Read more!

An Experian study revealed 86% of millennials believe that buying a house is a good financial investment - they just don't have the credit scores they need.

Market trends and insight from Q1 2018. The economy remains steady as we transition from 2017. Keep an eye on inflation and interest rates.

Experian took a deep dive into the data and performance surrounding the credit union universe in their first-ever “State of Credit Unions” report, featuring insights utilizing data from both 2015 and 2017.