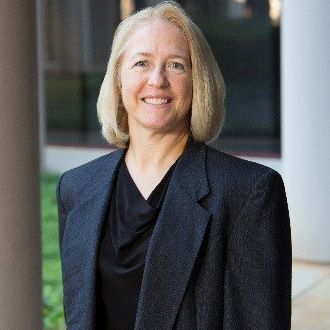 You’ve been tasked with developing a new model or enhancing an existing one, but the available data doesn’t include performance across the entire population of prospective customers. Sound familiar? A standard practice is to infer customer performance by using reject inference, but how can you improve your reject inference design? Reject inference is a technique used to classify the performance outcome of prospective customers within the declined or nonbooked population so this population’s performance reflects its performance had it been booked. A common method is to develop a parceling model using credit bureau attributes pulled at the time of application. This type of data, known as pre-diction data, can be used to predict the outcome of the customer prospect based on a data sample containing observations with known performance.

Post-diction credit bureau data can be easily obtained from Experian along with pre-diction data typically used for predictive model development. The Experian Decision Analytics team can help get you started.

An Economic Look at the State of Credit...

In 2017, a meaningful jump in consumer sentiment bolstered spending, and caused the spread between disposable personal income and...

Big Data: Accessing and Utilizing the In...

There are more than 220 million credit-active consumers. Hear from a data expert on ways analysts can explore these files and dig into big data with ease.