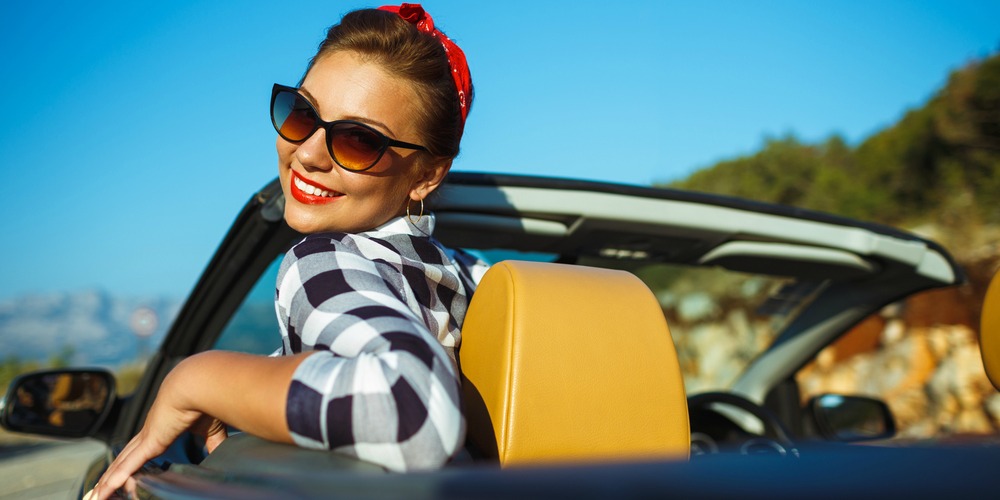 However, the rate of growth has been slowing over the past several years, increasing just 1.03 percent from 2015 to 2016. While retail registrations were nearly flat, the growth came from fleet, with a 13.69 percent spike in registrations by government entities and a 5.59 percent increase in commercial/taxi registrations.

When automotive sales growth begins to taper, hanging onto existing customers becomes more important than ever. Fortunately, customer loyalty in the auto industry is rising for manufacturers, dealers and lenders.

Interestingly, 61.3 percent of all new vehicle registrations in 2016 were to customers 45 years old and older. Manufacturers and dealers who can keep these customers in the fold in the next several years are likely to maintain and grow their overall share.

Our recent analysis also looked as how age impacts vehicle purchasing loyalty. In general, older customers tend to be more loyal than younger customers. Manufacturer loyalty rates by age include:

For manufacturer customer loyalty, however, Tesla came out on top at 73.6 percent, followed by Toyota at 68.7 percent and Subaru at 66.8 percent. Ford and GM round out the top five at 65.7 percent and 64.7 percent respectively.

Pickup trucks again held the top two positions among the most popular vehicles, with the Ford F-150 at 3.06 percent and the Chevy Silverado at 2.61 percent. Honda claimed the next three spots with the Honda Civic (2.53 percent), the Honda CR-V (2.46 percent) and the Honda Accord (2.37 percent).

While the F-150 and Silverado were the most popular models, their competition led the way in customer loyalty. The Ram 1500 full-size pickup truck had a customer loyalty rate of 50.9 percent, followed by the F-150 at 46.3 percent and the Lincoln MKZ at 43.9 percent.

For more information on how to drive customer loyalty rates, visit Experian Automotive.

Are You Leveraging Your AutoCheck Subscr

The AutoCheck FREE Flood Risk Check site has been updated with Hurricane Ida information New cars have been in...

Have You Seen the Re-Designed AutoCheck

We’re excited to announce that the AutoCheck Member Website has received a facelift! AutoCheck has always been the industrial...