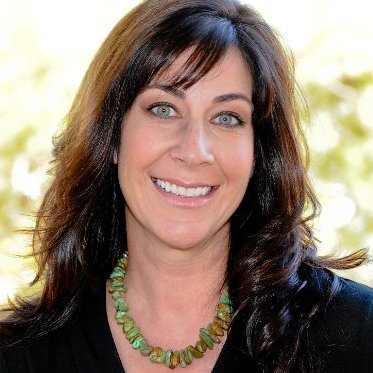 The nation’s economic recovery is continuing in a positive upward trend with consumer credit scores coming exceptionally close to pre-recession numbers—the healthiest in a decade. Experian’s 8th annual State of Credit report reveals the nation’s average credit score is up two points year-over-year to 675, and is just four points shy of the 2007 average of 679.

“The trend line we are seeing is quite promising,” said Michele Raneri, Experian vice president of analytics and new business development. “With employment and consumer confidence on the rise, the data is indicating that we have made great progress as a country since the recession. The economy is expected to expand at a healthy pace this year and we believe that credit will continue to rebound. All of the factors point towards a good year for credit in 2018.”

The study also revealed that year-over-year:

Top of the credit charts

As part of the annual study, Experian analyzed consumer credit habits in U.S. cities. As in previous years, Minnesota continues to stand out with three of its cities — Minneapolis, Rochester and Mankato—leading the way with credit scores of 709, 708 and 708, respectively. Wausau, Wis. (706), Green Bay, Wis. (705) round out the top five.

Again, Greenwood, Miss., and Albany, Ga., ranked the lowest with scores of 624 and 626. While still at the bottom of the list, Greenwood and Abany residents did improve their scores by two points. Riverside, Calif.,—fifth on the list—improved its score by four points—the greatest increase of any city in the bottom 10. 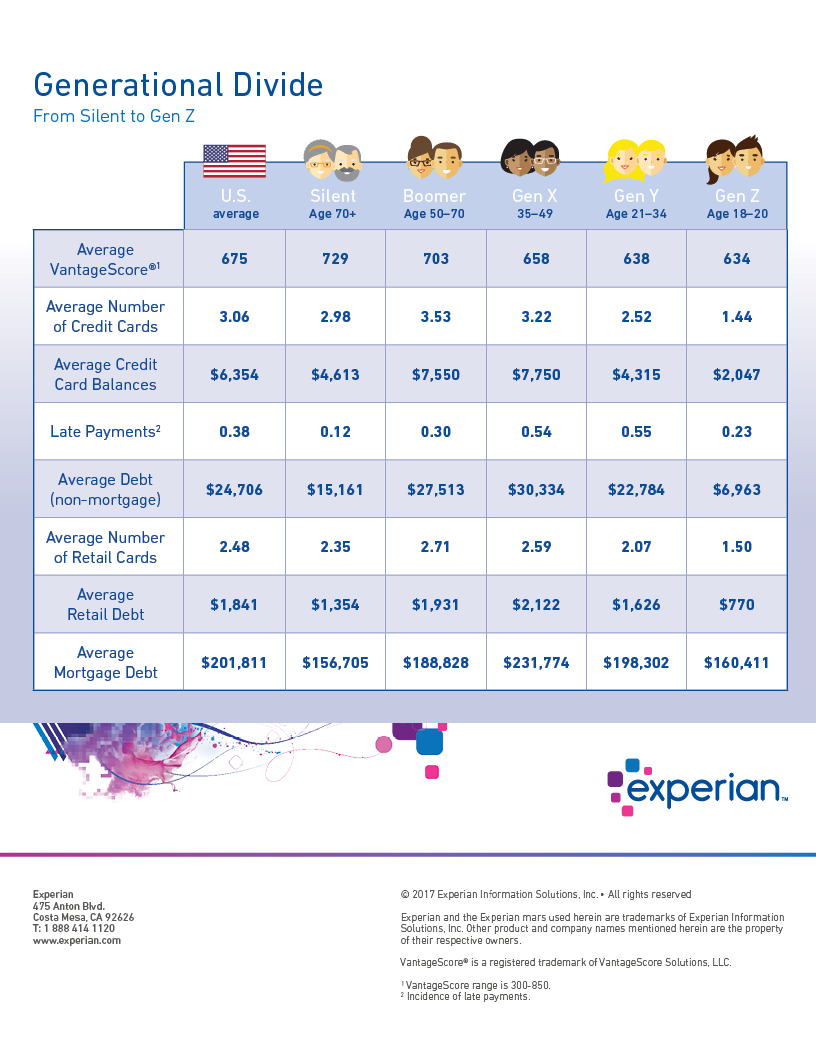 To chat with Experian live, and learn more about credit, join #CreditChat hosted by @Experian_US on Twitter every Wednesday at Noon PT/3 p.m. ET.

Experian's annual State of Credit Report includes consumer credit data trends and a 10 year look back to when America started to enter the recession.

An Economic Look at the State of Credit...

In 2017, a meaningful jump in consumer sentiment bolstered spending, and caused the spread between disposable personal income and...

Experian took a deep dive into the data and performance surrounding the credit union universe in their first-ever “State of Credit Unions” report, featuring insights utilizing data from both 2015 and 2017.