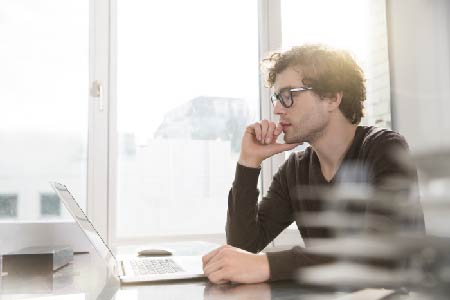 The Inflation Reduction Act of 2022 (H.R. 5376), which was passed by the U.S. Senate on August 7th and is expected to be passed by the House as soon as Friday, August 12th, includes a 15% corporate minimum tax. As described by CNBC: “The biggest provision by far of the package is the $313 billion Moody’s Analytics says will be raised over 10 years by imposing a 15% minimum tax on corporate profits for businesses that earn at least $1 billion a year.”

This imposition of a minimum tax on a small number of the largest companies raises the question: What happens to their tax credits?

The Congressional Research Center issued a brief explanation of the implications of the Inflation Reduction Act proposal on August 1st. In that report they explain: “Credits would be allowed for the minimum tax. Domestic credits under the general business tax (such as the R&D credit) would be allowed to offset up to 75% of the combined regular and minimum tax. Foreign tax credits would be allowed based on the allowance for foreign taxes paid in a corporation’s financial statement. A credit for additional minimum tax could be carried over to future years to offset regular tax when that tax is higher.”

Included in “general business tax credits” are also the Work Opportunity Tax Credit, Empowerment Zone credits, the Indian Employment Credit, and Employee Retention Credits related to natural disasters. This last credit should not be confused with the CARES Act COVID-19-related ERC which is a refundable payroll tax credit.

Real Deadline to Apply for the ERC

Understanding the correct filing deadline to apply for the ERC is essential for compliance and accurately qualifying for the tax credit.