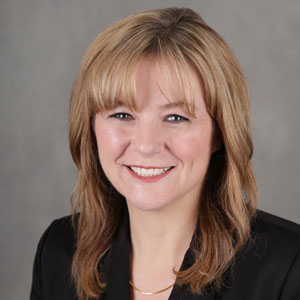 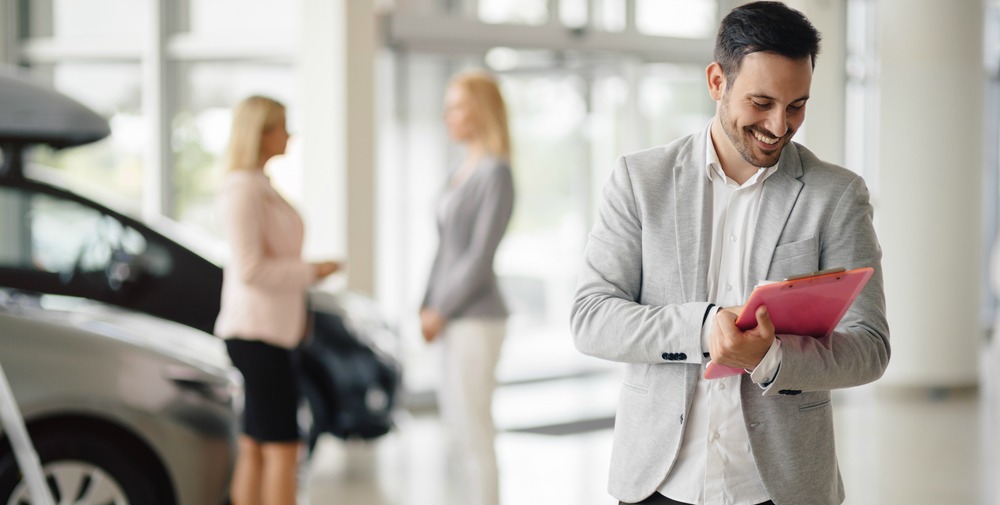 With steady sales growth the past several years, the auto industry has had a great run since the trough of the Great Recession in 2009. Based on the latest data published in the State of the Automotive Finance Market report, the auto industry’s robust sales totaled more than 17 million vehicles in 2016, pushing the total open auto loan balances to a record high of $1.072 trillion, up from $987 billion in Q4 2015.

It seems that as long as new vehicle costs rise, it is likely that more people will move toward leasing, longer term loans and used vehicles. While none of these trends are inherently bad, they could re-shape dealer strategy moving forward. Many analysts predict flat new vehicle sales in 2017, making used vehicle, F&I and service business more important to overall dealership growth this year.

Creating a Safe Car-Buying Experience: A...

Including vehicle history reports in online vehicle listings create a more complete picture of the vehicle a consumer is...

If there is one word to describe the automotive finance market in Q4 2019, it’s stable. By nearly every...

According to Experian’s Q3 2019 State of the Automotive Finance Market report, used vehicle financing increased across all credit...