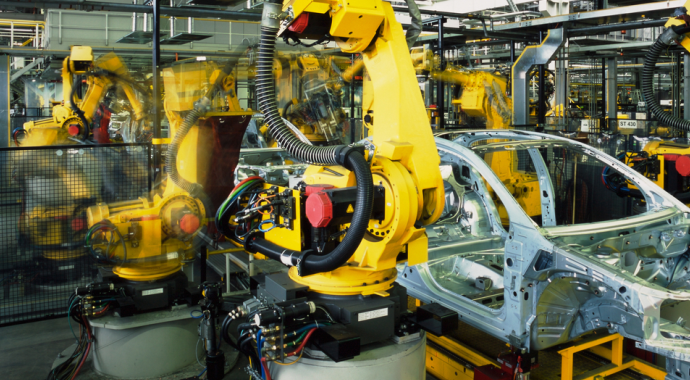 Experian Automotive today announced that Toyota Motor Corporation and Honda Motor Company made strong comebacks in corporate loyalty in Q1 2012 after seeing their respective rankings drop significantly after the March 2011 earthquake and tsunami in Japan.

“While General Motors and Ford continue to battle for the top spot in corporate loyalty, Toyota and Honda were both able to significantly tighten the race in the first quarter of 2012,” said Jeffrey Anderson, Experian Automotive’s director of analytics and consulting.

“After the earthquake and tsunami, the Japanese OEMs suffered significant production disruptions, and many of their customers opted to go to another manufacturer when they returned to market. The drop in corporate loyalty appears to have been a temporary phenomenon, however, as their corporate loyalty is returning to pre-earthquake levels.”

“Chrysler continues to gain momentum, thanks in part to the strong performance of the Chrysler 200, which grew its sales by more than 22,000 units,” Anderson said. “The Jeep and Ram brands also continue to exhibit strong sales, as Chrysler now has a more balanced portfolio of passenger cars and light trucks to help hedge against fluctuations in fuel prices.”