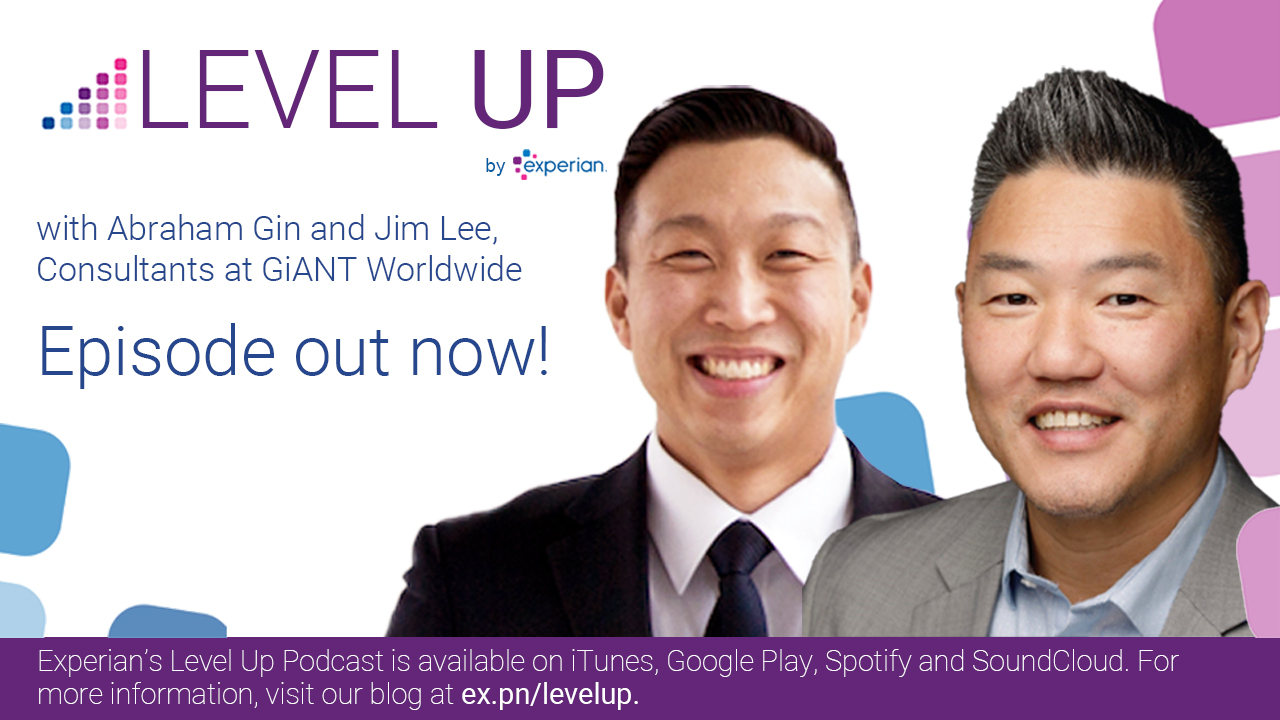 Most recently, we spoke to Abraham Gin and Jim Lee, speakers and consultants at GiANT Worldwide, a global media and content development company specializing in leader transformation.

Here are some takeaways from our conversation with Abe and Jim:

Leadership is not just positional anymore.
Your position on the ladder might have been what was most important a few decades before, but nowadays, relational and influential leadership is what matters most—instead of focusing on leveraging power over others, choose to focus on the way you conduct yourself and relate to others in the workplace. Having a command on soft skills is what differentiates a leader.

Take the time to learn your voice.
Abe and Jim are experts in the five voices: Nurturer, Creative, Connector, Guardian and Pioneer. They urge others to take the time to learn what their foundational voice is and where they lie with the other voices so they can better understand communication. Learning the ins and outs of your own voice will better equip you to interact with others’ voices, no matter how opposite from yours.

Being truly self-aware takes courage.
In order to really get to know your voice and how you interact with others, you need to be able to distinguish between who you want to be perceived as and who you really are. And the difference doesn’t always have to be a bad thing. If you know your tendencies and preferences, then you can be more intentional about the way you conduct yourself around others. Like Abe said, you have to know yourself to lead yourself.

Have a personal board of directors.
Having a support system you can talk to about your situation and trust to give you reliable feedback is very important. Find five people you can be vulnerable with and establish an open line of communication with them. Using them as a sounding board will be helpful with pinpointing what your strengths are and what you can improve in.

We were so happy to have the opportunity to chat with Abe and Jim for Level Up.