Listen to the podcast:

Every week, we talk about important data and analytics topics with data science leaders from around the world on Facebook Live.  You can subscribe to the DataTalk podcast on iTunes,  Google Play, Stitcher, SoundCloud, and Spotify.

In this week’s #DataTalk, we chat with Tiffany Schlain about her latest book: 24/6: The Power of Unplugging One Day a Week.

In this chat, Tiffany shares: 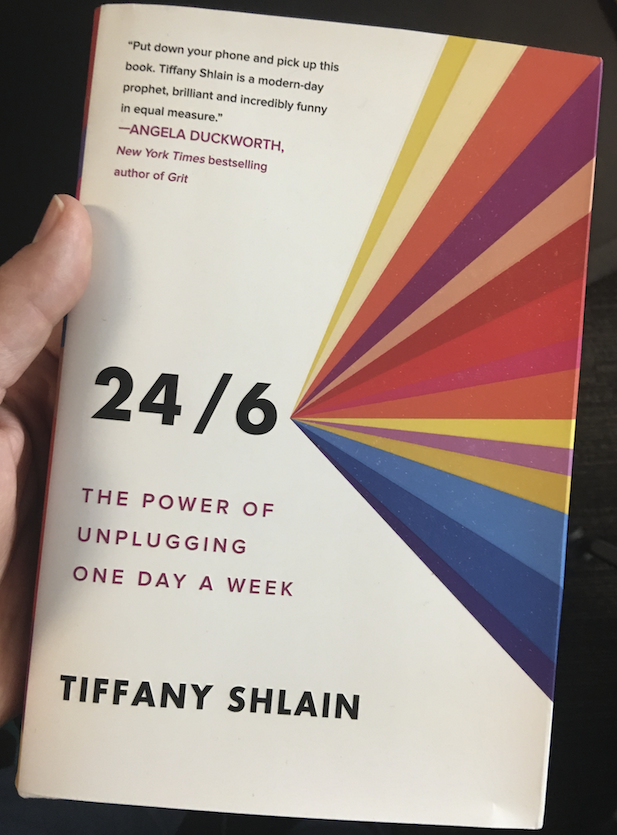 In 24/6, Tiffany Shlain explores how turning off screens one day a week can work wonders on your brain, body, and soul.

Internet pioneer and renowned filmmaker Tiffany Shlain takes us on a provocative and entertaining journey through time and technology, introducing a strategy for living in our 24/7 world: turning off all screens for twenty-four hours each week. This practice, which she’s done for nearly a decade with her husband and kids (sixteen and ten), has completely changed their lives, giving them more time, productivity, connection, and presence. She and her family call it “Technology Shabbat.”

Drawn from the ancient ritual of Shabbat, living 24/6 can work for anyone from any background. With humor and wisdom, Shlain shares her story, offers lessons she has learned, and provides a blueprint for how to do it yourself. Along the way, she delves into the neuroscience, philosophy, psychology, and history of a weekly day of rest across cultures, making the case for why we need to bring this ritual back.

A compelling personal story and a fascinating, far-reaching examination of the complex world we’ve created, 24/6 is a call to rebalance ourselves and our society.

Honored by Newsweek as one of the “Women Shaping the 21st Century,” Tiffany Shlain is an Emmy-nominated filmmaker and founder of The Webby Awards. Tiffany’s films and work have received over eighty awards and distinctions including being selected for the Albert Einstein Foundation’s Genius: 100 Visions of the Future.

NPR named her UC Berkeley address as one of its best commencement speeches and her films have premiered at top festivals including Sundance. She lectures worldwide on the relationship between technology and humanity.

Tiffany is a world-renowned speaker and has given keynotes at Google, Harvard, NASA, and was the closing speaker for TEDWomen and TEDMED. Tiffany was the on-air Internet expert on ABC’s Good Morning America with Diane Sawyer in the early days of the web, is a Henry Crown Fellow of The Aspen Institute, and was invited to advise then Secretary of State Hillary Clinton about the Internet and technology. She currently serves on the Leadership Board of The Center on Media and Child Health at Harvard’s Boston Children’s Hospital. She has contributed articles for Harvard Business Review, CNN Documentary Magazine.

TED Conferences published a TEDBook based on one of her films, Brain Power: From Neurons to Networks, and she has been writing a quarterly newsletter about ideas and culture since 1998 called Breakfast @ Tiffany’s. Tiffany runs the Let it Ripple film studio in San Francisco where they make films and create global days around subjects shaping our lives. Their global initiative Character Day features films on character development (including her films The Science of Character, The Making of a Mensch & The Adaptable Mind) had over 200,000 groups in 125 countries and all 50 states.

Her films have been translated into multiple languages and had over 50 million views. Tiffany and her team have received grants from from organizations including The John Templeton Foundation, Steven Spielberg’s Righteous Person’s Foundation and The Jim Joseph Foundation.

She lives in Northern California with her husband and collaborator Ken Goldberg (an artist & professor of robotics at UC Berkeley) and their two daughters Odessa & Blooma.

Check out our data science podcast and video series

DataTalk is hosted by Mike Delgado, Director of Social Media at Experian. Please reach out if you have suggestions for topics or guests. 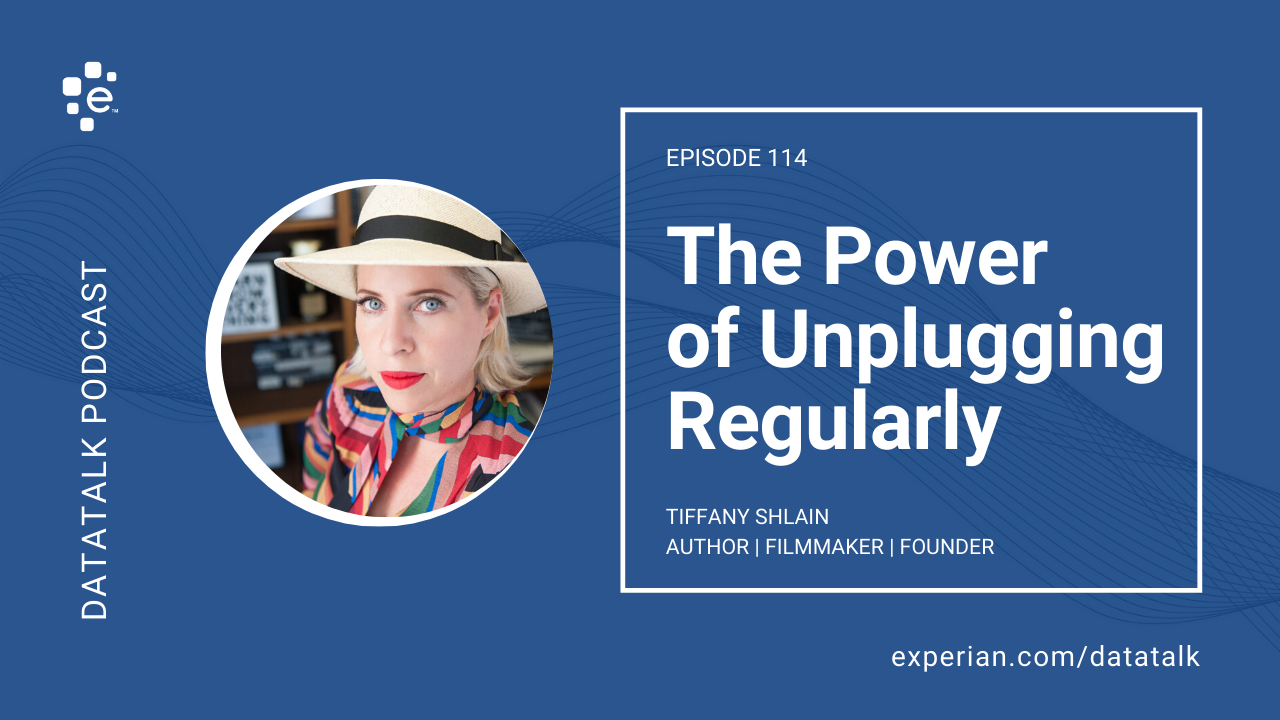