Audience testing and measurement: Learning from your next marketing campaign 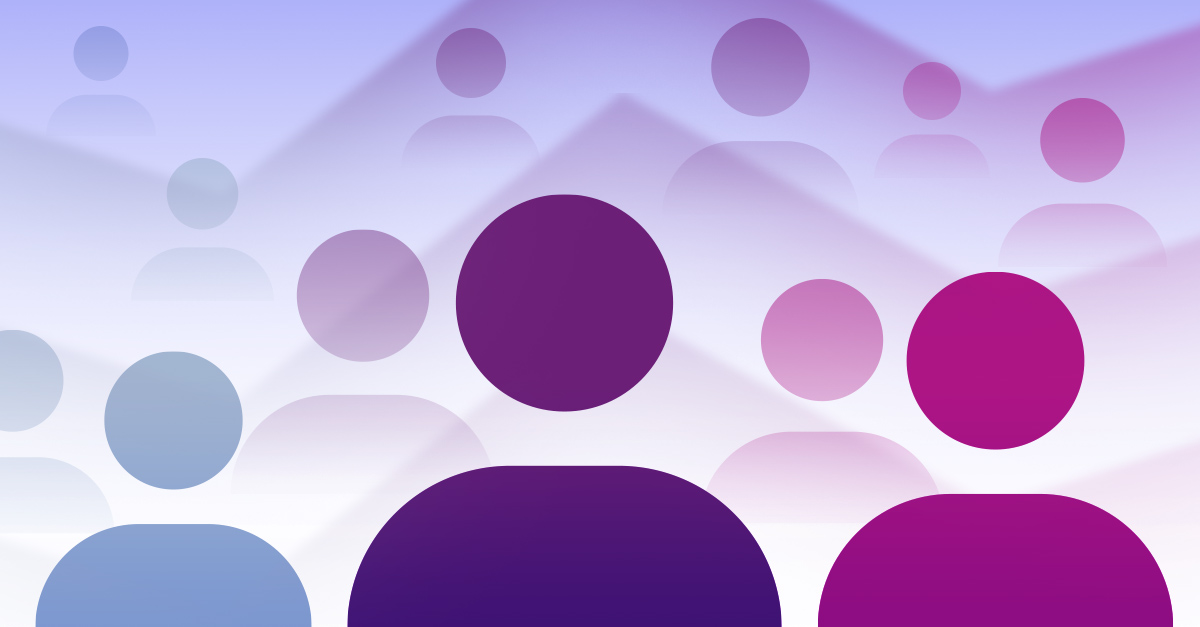 Marketers are always challenged to expand sales beyond “business as usual,” while being good stewards of company resources spent on marketing. Every additional dollar spent on marketing is expected to yield incremental earnings—or else that dollar is better spent elsewhere. You must be able to determine return on advertising spend (ROAS) for any campaign or platform you add to your marketing mix.

A key driver of positive ROAS is incremental customer actions produced by ad exposure. Confident, accurate measurement of incremental actions is the goal of an effective testing program.

Why do we test campaign performance?

Because demonstrating incremental actions from a campaign is a victory. You can keep winning by doing more of the same.

Not finding sufficient incremental actions is an opportunity to reallocate resources and consider new tactics.

Uncertainty whether the campaign produced incremental actions is frustrating.

Ending a profitable marketing program because incremental actions were not effectively measured is tragic.

When you apply rigorous methods to test the performance of campaigns, you can learn to make incremental improvements in campaign performance. The design of a marketing test requires the following:

Selecting a customer action to measure

Make sure that the customer action you measure in your test is:

It is best for treatments to be as specific as possible. Ad exposures should be comparable with respect to: brand and offer, messaging, call to action, and format.

This is the “hypothesis.” Generally, you assume that exposure to advertising will influence customer actions. To do this, you need to reject the conclusion that exposure does NOT affect actions (the “null hypothesis”).

Elements of an experimental design

Some audience platforms, such as direct mail and addressable television operators, feature the ability to select distinct audience members in advance. Randomly selected audiences can generally be assumed to be similar in all respects except ad exposure.

The lift of the action rate is simple to calculate: 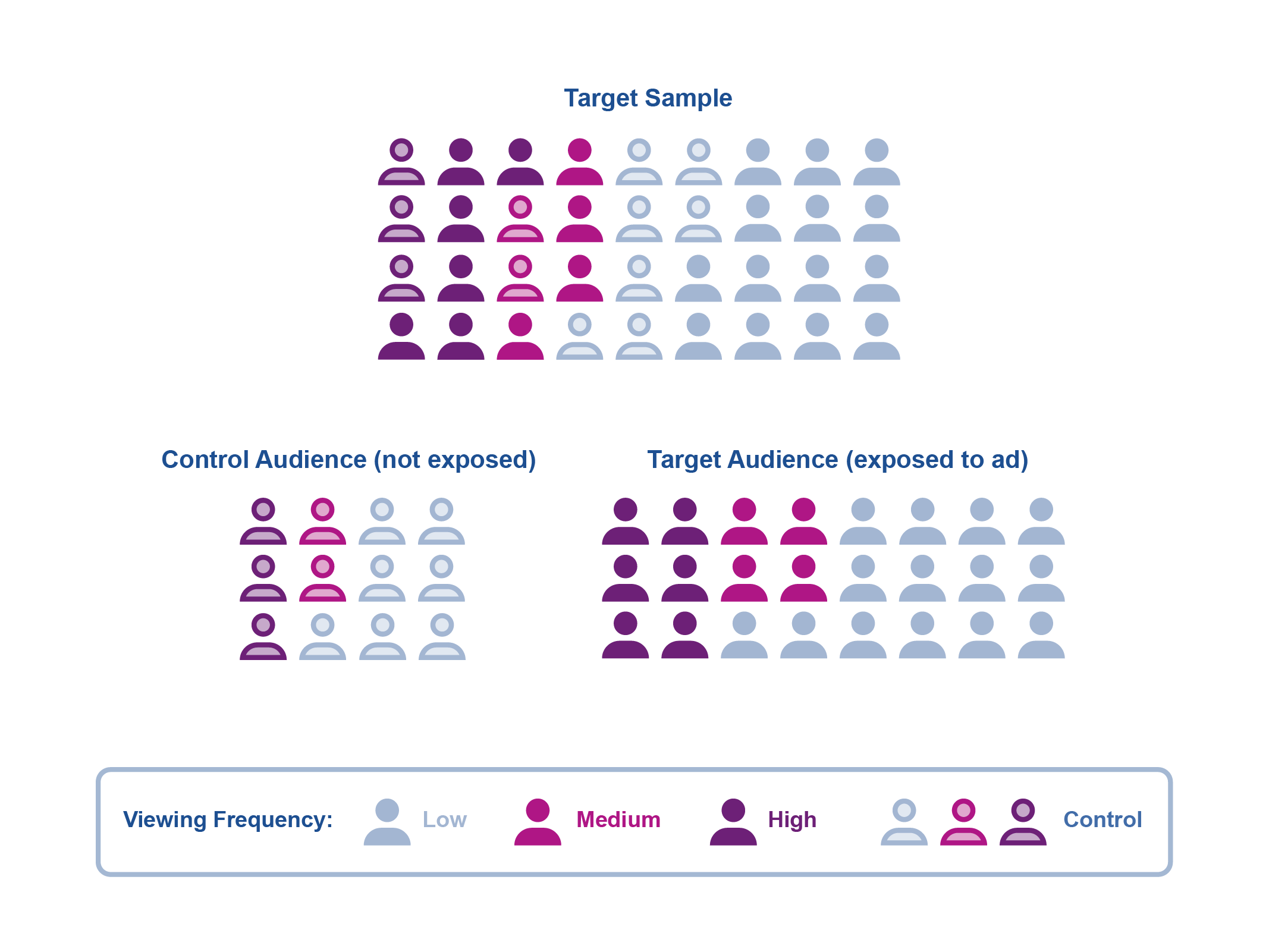 Non-randomly selected audiences are more difficult, but still possible, to measure effectively. There may be inherent biases between them that may or may not be obvious.

To measure campaign performance, we must first account for any pre-existing differences in customer actions, and then adjust for these when measuring the effect of ad exposure.

Typically, the pre-campaign period (and possibly the post-campaign period as well) are used to obtain a baseline comparison of actions between the two audiences. This is a “difference of differences” measurement:

Well-designed testing and measurement practices allow you to learn from individual advertising campaigns to improve decision-making. The ability to draw confident conclusions from campaigns will allow experimentation with different strategies, tactics, and communication channels to maximize performance. These test-and-learn strategies also enhance your ability to adjust to marketplace trends by monitoring campaign performance.

To learn how Experian’s solutions can help you measure the success of your marketing campaigns, watch our short video, or explore our measurement solutions.