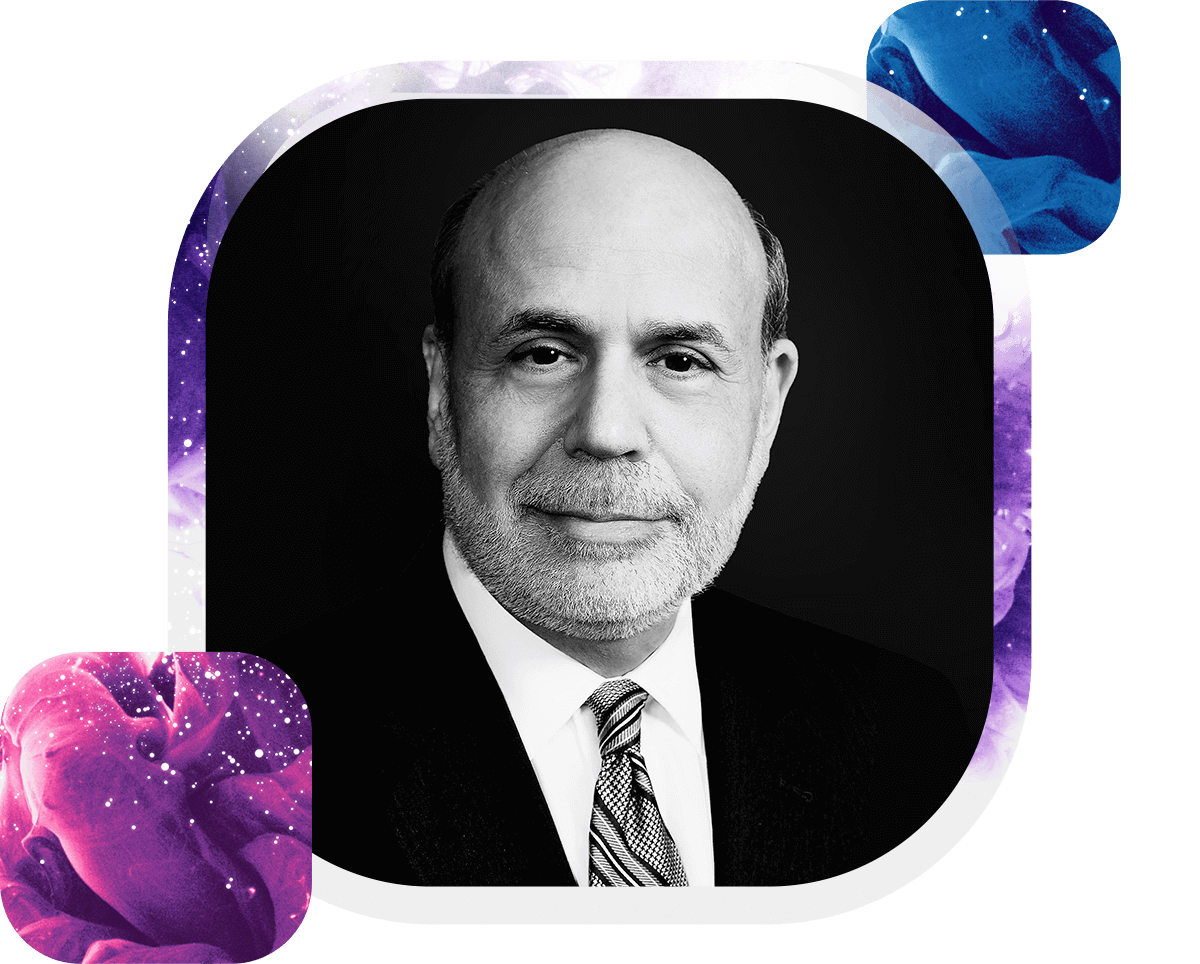 Dr. Ben S. Bernanke is a Distinguished Fellow in residence with the Economic Studies Program at the Brookings Institution. From 2006 to 2014, he was Chairman of the Board of Governors of the Federal Reserve System, having been appointed to that position by both Presidents Bush and Obama. He also served as Chairman of the Federal Open Market Committee, the system's principal monetary policymaking body.

Before his appointment as chairman, Dr. Bernanke was chairman of the President's Council of Economic Advisers from June 2005 to January 2006 and a member of the Board of Governors of the Federal Reserve System from 2002 to 2005.

At Princeton University, he was a professor of economics and public affairs as well as the chair of the Economics Department. Dr. Bernanke has also served as a professor at the Graduate School of Business at Stanford University, New York University and Massachusetts Institute of Technology.

In addition to publishing numerous articles on a wide variety of economic issues, he is a New York Times best-selling author. In his book, The Courage to Act: A Memoir of a Crisis and its Aftermath, Dr. Bernanke pulls back the curtain on the Federal Reserve’s efforts to stabilize the financial system and prevent economic collapse in 2007–2009, as well as on the formulation of the Fed’s policies to help the U.S. economy recover from the Great Recession. 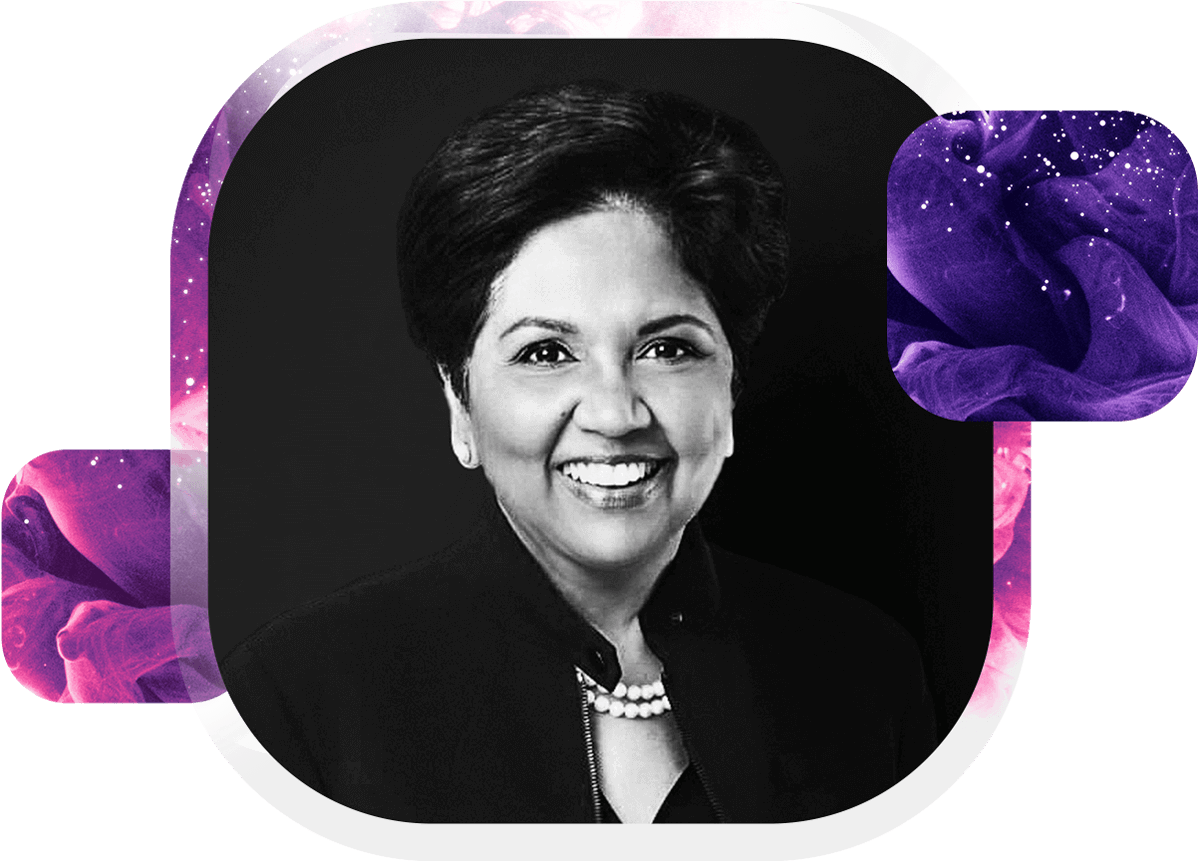 Indra Nooyi is a business powerhouse, responsible for growing PepsiCo’s revenues from $35 billion when she became CEO in 2006 to $63.5 billion in 2017. She oversaw a portfolio of global brands and diversified products enjoyed by consumers more than one billion times a day in more than 200 countries and territories around the world.

Celebrated for her hallmark motto of “do well by doing good,” Nooyi was chief architect of Performance with Purpose, PepsiCo’s pledge to do what’s right for the business by being responsive to the needs of the world through sustainable growth initiatives, such as making healthier and more nutritious products, limiting the company's environmental footprint, and empowering associates and people in the communities PepsiCo serves.

Consistently ranked in Forbes’ “The World's 100 Most Powerful Women,” Fortune’s “Most Powerful Women” and TIME’s “100 Most Influential People in The World,” Nooyi has been sought-out for her unparalleled business insights and empowering messages on leadership, inclusivity and change. 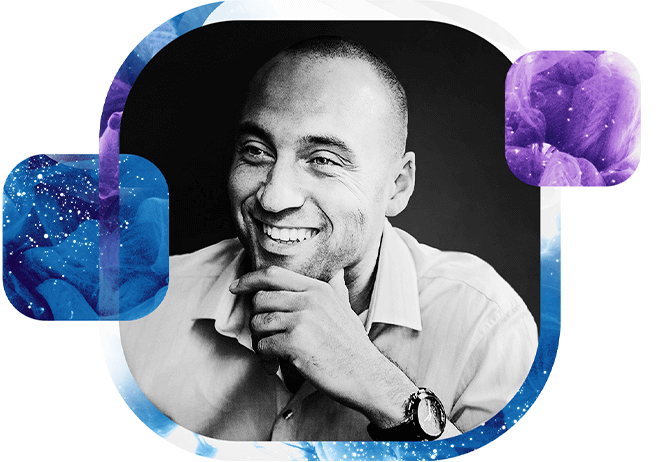 By the time he stepped away from baseball after a historic 20-year career, Derek Jeter had established himself as one of the most respected players of all time. In recognition of his on-field accomplishments and impact on the game, he will be inducted into the Baseball Hall of Fame in the Class of 2020.

With a reputation as an unmatched leader both on and off the field, Jeter has established a second career leading a variety of successful business ventures and entrepreneurial investments while still maintaining his ties with baseball. In 2017, he became part-owner and CEO of MLB’s Miami Marlins, making him the first African-American to serve in this role for any major league team in the history of the sport.

Jeter has also founded The Players’ Tribune, an innovative multimedia company; the Jeter Publishing imprint with Simon & Schuster, which has produced a number of New York Times best sellers; and the Turn 2 Foundation, which he established in 1996 to give back to communities.

He satisfies his passion for inspiring young people through initiatives — like the Jeter’s Leaders program — that promote academic excellence, healthy choices and social change. To date, the Turn 2 Foundation has awarded more than $30 million in grants to create and support signature programs that motivate young people to turn away from drugs and alcohol and “Turn 2” healthy lifestyles.