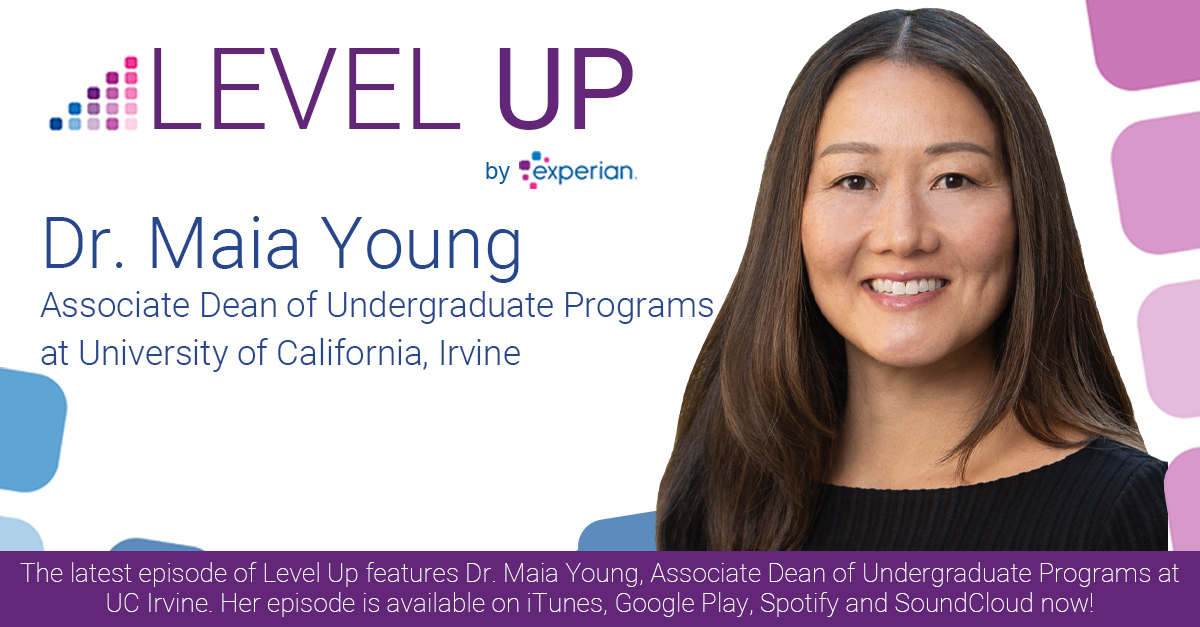 Most recently, we spoke to Dr. Maia Young, Associate Professor of Organization and Management and Associate Dean of Undergraduate Programs at UCI. Maia earned her PhD from Stanford Graduate School of Business; her research examines the psychology of individual decision making in the workplace and how decisions can be affected by emotions, culture, religion and more.

Here are some takeaways from our conversation with Maia:

What’s the best form of communication?
Before approaching someone, sending an email or making a call, take the time to ask yourself what the best form of communication for your needs is. If you are choosing to email, remember that there is room for misunderstandings. Maia encourages her students to take the extra effort to ensure the email is being received well and that they are explicitly stating their intentions. Remember, you lose the power of body language when you email.

Pay attention to your colleagues’ facial expressions.
Though cultural differences will play a role in the meaning of these expressions, there is a lot of overlap, and Maia stresses the importance of being able to read your team members. When you can read a person’s expressions, you can initiate important conversations and check in with each other properly. Like Maia said, we spend a majority of our time at work; we can’t hide ourselves and then be seen starting at 5 p.m. every day.

You cannot get innovation and creativity without acknowledging failure will be a part of it.
Oftentimes, failure needs to be reframed so that we are less scared of it. As Maia pointed out, if you don’t have something you failed at, then you didn’t try anything new. Failure isn’t about not being good enough; it’s about trying and learning new things. Allow yourself—and your team members—to fail once in a while.

When it comes to mental health, a “multi-pronged” approach is best.
Like Maia pointed out, mental health isn’t a one size fits all issue. What works for one person may not work for another. As a leader, it’s important to not only ask yourself how you can motivate your team members better, but how you can try to instill more mental health awareness and training as well. It’s important to be able to facilitate these important conversations and normalizing this in the workplace.

We were so happy to have the opportunity to chat with Maia for Level Up.