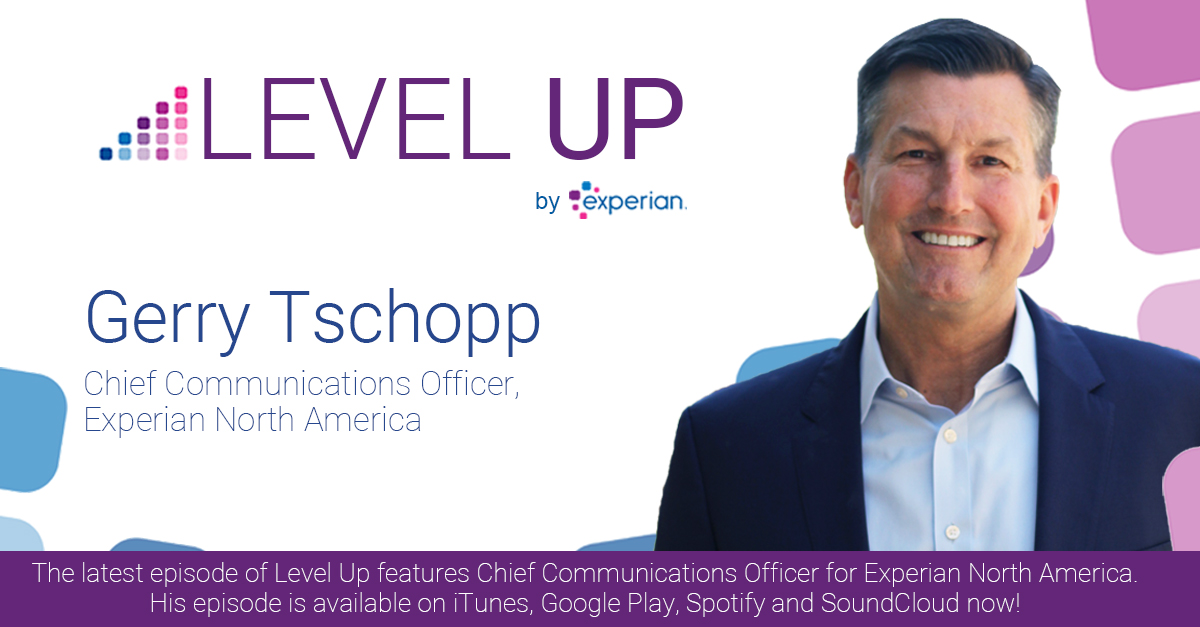 Here are a few takeaways from our discussion with Gerry:

Don’t be afraid to share your opinion.
Your ideas, no matter how small, can go a very long way. Make your opinion known in group meetings, and add your thoughts to improve other people’s ideas. Even if your take isn’t the best one, it gives you the opportunity to learn more and adjust as you go.

Be intentional about hearing different voices.
Not everyone in the room will be as empowered to speak their mind as others might be. Sometimes, your colleagues and the team members you manage will need a push in the right direction, and it’s your responsibility as a leader to be intentional about hearing them out. Don’t forget to give everyone an opportunity to speak during the next meeting!

You can be a leader and a follower.
You may be a leader, but that doesn’t mean you can’t also be a follower of your colleagues or the people you manage. The essence of being a leader is being able to both take charge and follow … and knowing which is necessary at any given moment. As Gerry said, “The best leader is one that can collaborate effectively.” The more accepting you are to others’ ideas and styles, the more opportunity there is for growth.

Find balance regardless.
Life is full of give and take, but you don’t always have to sacrifice something in order to become successful. No matter how busy or stressful work gets, it’s important to be intentional about finding your own personal balance and finding different ways to recharge. Gerry loves to play basketball, go  boating or simply share a nice dinner and catch up with friends! Whatever your definition of recharging is, make sure it helps you come back to work rejuvenated and excited.

Understand others’ motivations.
It is always crucial to understand your leaders’ motivations and goals. After all, everyone wants to succeed and for the company to succeed. If you have a good understanding of what your leader wants, you’ll be better at working with them and helping them achieve their goals. The same applies for your peers and those you manage and is especially true for anyone you don’t get along with; even if you have trouble working with someone, if you understand their goals, it’ll be easier to collaborate.

Be a sponge.
It is crucial to seek out role models, sponsors, mentors, etc. who are different. If you consistently surround yourself with the same type of people, growth will be harder to come by. Try finding mentors who are from a different demographic, a different business unit, a different industry—their contrasting views, opinions and advice will give you a broader view of your own world.

Never stop learning.
As Chief Communication Officer for Experian North America and Head of Global External Communications, it’s important for Gerry to constantly stay informed and learn new things. If you are not constantly learning through the news, books, podcasts, art and more, then you are not improving. Here are a few of Gerry’s favorite resources:

We were so happy to have the opportunity to chat with Gerry for Level Up.