Every week, we talk about important data and analytics topics with data science leaders from around the world on Facebook Live.  You can subscribe to the DataTalk podcast on a iTunes,  Google Play, Stitcher, SoundCloud, and Spotify.

In this week’s #DataTalk, we chat with Dr. Edward Ashford Lee about his latest book “The Coevolution: The Entwined Futures of Humans and Machines.”

In this book, Dr. Lee considers the case that we are less in control of the trajectory of technology than we think. It shapes us as much as we shape it, and it may be more defensible to think of technology as the result of a Darwinian coevolution than the result of top-down intelligent design.

Lee presents the case for considering digital beings to be living, then offers counterarguments. What we humans do with our minds is more than computation, and what digital systems do—be teleported at the speed of light, backed up, and restored—may never be possible for humans.

To believe that we are simply computations, he argues, is a “dataist” faith and scientifically indefensible. Digital beings depend on humans—and humans depend on digital beings. More likely than a planetary wipe-out of humanity is an ongoing, symbiotic coevolution of culture and technology.

This video chat includes a discussion on: 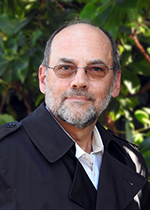 Edward Ashford Lee is Distinguished Professor (Emeritus) in Electrical Engineering and Computer Sciences at the University of California, Berkeley, where he runs iCyPhy, a research center focused on industrial cyber-physical systems.

He is the author of Plato and the Nerd – The Creative Partnership of Humans and Technology (MIT Press, 2017), a number of textbooks and research monographs, and more than 300 papers and technical reports. Lee has delivered more than 170 keynote and other invited talks at venues worldwide and has graduated at least 35 PhD students. Professor Lee’s research group studies cyber-physical systems, which integrate physical dynamics with software and networks.

His focus is on the use of deterministic models as a central part of the engineering toolkit for such systems. He is the director of the nine-university TerraSwarm Research Center. From 2005-2008, he served as chair of the EE Division and then chair of the EECS Department at UC Berkeley. He has led the development of several influential open-source software packages, notably Ptolemy and its various spinoffs.

He received his BS degree in 1979 from Yale University, with a double major in Computer Science and Engineering and Applied Science, an SM degree in EECS from MIT in 1981, and a PhD in EECS from UC Berkeley in 1986. From 1979 to 1982 he was a member of technical staff at Bell Labs in Holmdel, New Jersey, in the Advanced Data Communications Laboratory. He is a co-founder of BDTI, Inc., where he is currently a Senior Technical Advisor, and has consulted for a number of other companies.

He is a Fellow of the IEEE, was an NSF Presidential Young Investigator, won the 1997 Frederick Emmons Terman Award for Engineering Education, and received the 2016 Outstanding Technical Achievement and Leadership Award from the IEEE Technical Committee on Real-Time Systems (TCRTS).

Check out our data science podcast and video series

DataTalk is hosted by Mike Delgado, Director of Social Media at Experian. Please reach out if you have suggestions for topics or guests. 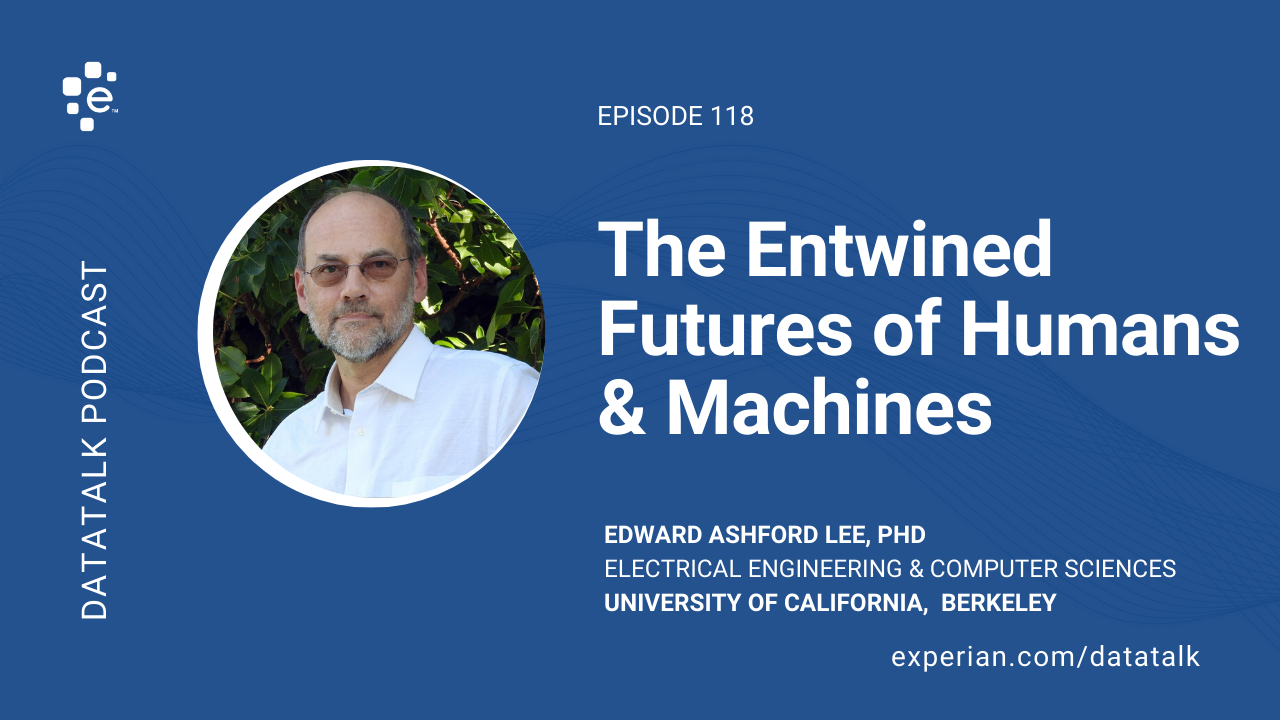