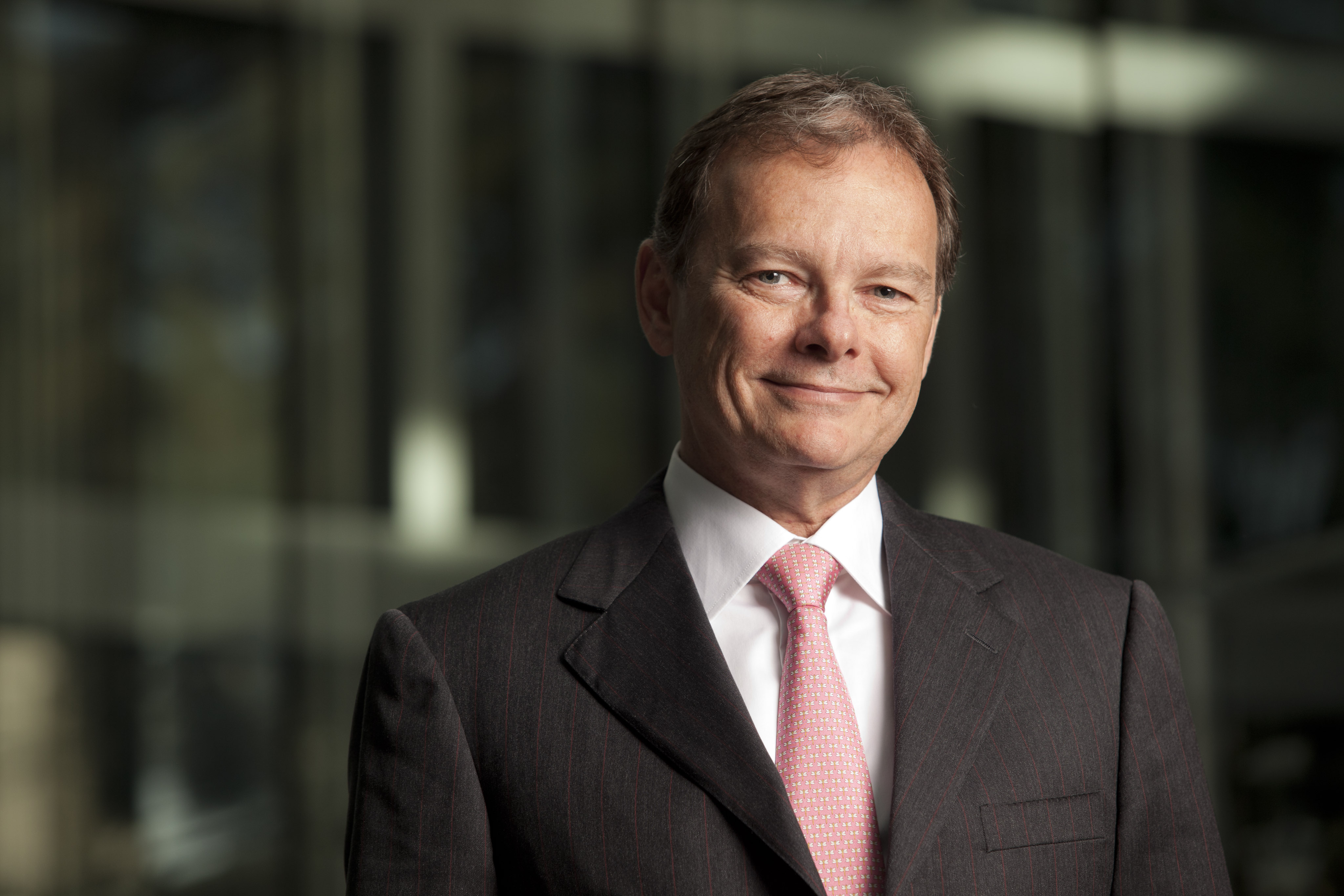 Jose Luiz Rossi joined Experian in May 2014 to lead Latin America, and in April 2020, was appointed Managing Director of the UK and Ireland region. Jose initially developed his career as a consultant in the field of technology applied to business processes. In 1983, he created Result Systems, a consulting company that pioneered the development of information systems based on microcomputer networks. The company was sold to Price Waterhouse in 1986. In 1989, he became a partner at Price Waterhouse and in 2001, he became General Manager for PwC Consulting in South America. Jose moved to IBM in October 2002, with the acquisition of PwC Consulting, to be responsible for Global Business Services in Latin America. In October 2004, he became the VP and General Manager for GBS in Southwest Europe, an operation of 10 countries in 4 regions with over 10,000 employees based in Madrid. In January 2009, he joined CPM Braxis as their CEO where he was responsible for the selling of the company to Capgemini in 2010.

All posts by Jose Luiz Rossi

We are delighted to celebrate Pride Month this June, and to mark the progress we are making to support our LGBTQ+ colleagues and communities...

In many countries around the world June 1st marks the beginning of Pride Month. This annual celebration of the LGBTQ+ community is a time to reflect...

People’s engagement with financial information and their understanding of how organisations use it to make decisions about the products and services they can access has...