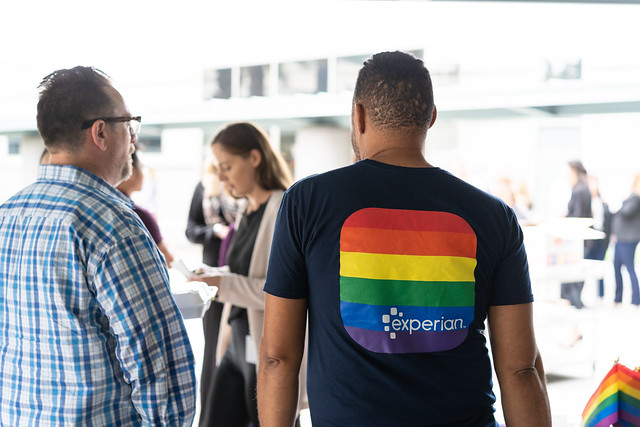 In the United States, June is observed as Pride Month by the Lesbian, Gay, Bisexual, Transgender and Queer (LGTBQ+) community. The celebration is in remembrance of the 1969 Stonewall Uprising in Manhattan, a tipping point for the Gay Liberation Movement in the U.S. Pride is not only about the parades and flags, but about the celebration and commemoration of the contributions members of the LGBTQ+ community have made throughout U.S. history—and there are many. Though the beginnings of Pride Month originate in the U.S., Experian is committed to supporting and uplifting the LGBTQ+ community on a global scale.

This year was an especially important year, marking both the 50th anniversary of the Stonewall Uprising and the one year anniversary of the inception of Experian’s Pride Network Employee Resource Group (ERG). Our Pride Network executive co-sponsors, Michele Bodda and Todd Rudie, say, “As our culture continues to evolve, we feel especially empowered by Experian’s demonstrated commitment to diversity and inclusion. With great support from our leadership, we launched the Experian Pride Network just one year ago and have achieved success beyond our aspirations.”

Earlier this year, for example, Experian earned a “2019 Best Place to Work for LGBTQ Equality” designation by the Human Rights Campaign (HRC). “We are proud to have achieved a perfect score on our very first submission to HRC’s Corporate Equality Index. This was a goal our ERG originally set out to achieve within three years,” Bodda and Rudie stated.

With so much to commemorate and celebrate, our Pride Network kicked off the month with numerous events around the world, including participation in official Pride parades, on-campus barbecues, bake-offs, spirit days, LGBTQ-focused webinars and so much more.

It’s important for us to not only provide a safe space for members of the LGBTQ+ community, but to also educate all of our non-LGBTQ employees about how they can be better allies. As part of the festivities, we had The LGBT Center OC conduct a webinar for ways we can develop tools and strategies for good allyship across the LGBTQ+ community and beyond. Here are some takeaways of what it means to be an LGBTQ+ ally:

After taking measures to further educate ourselves, it was time to celebrate! Here are some photos from our Pride celebrations: 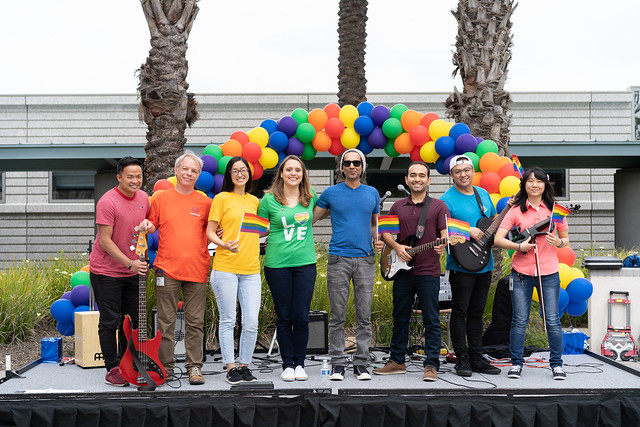 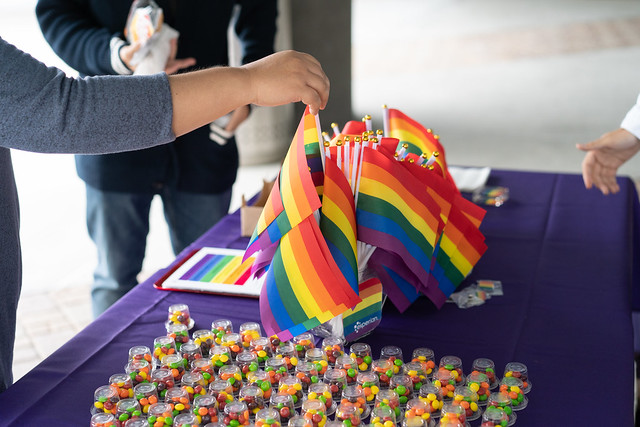 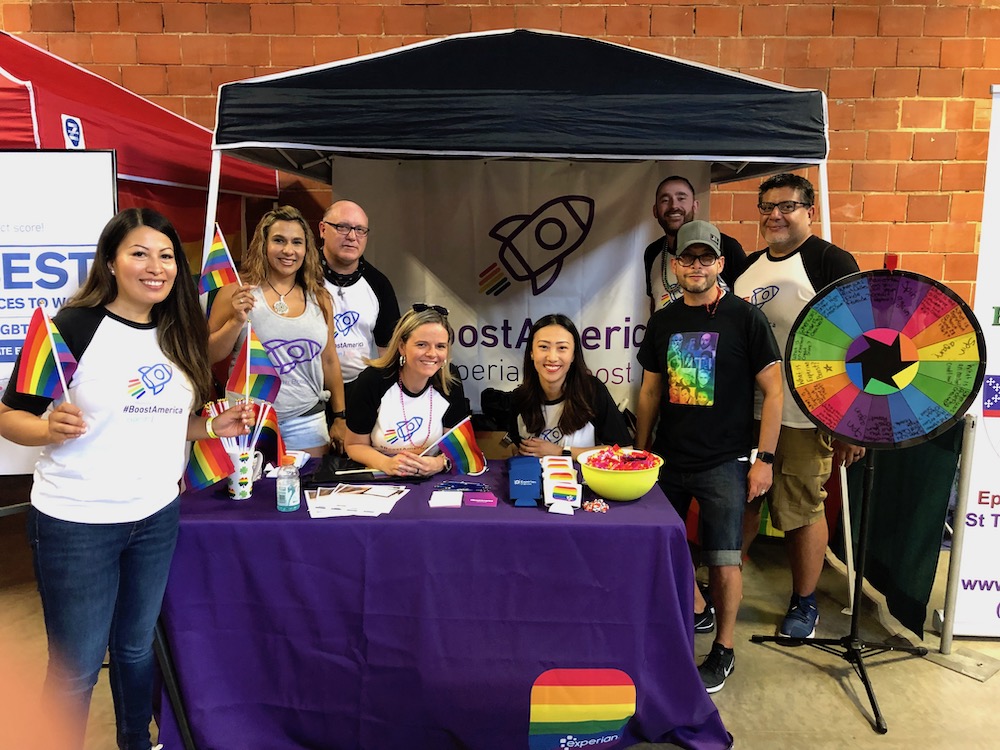 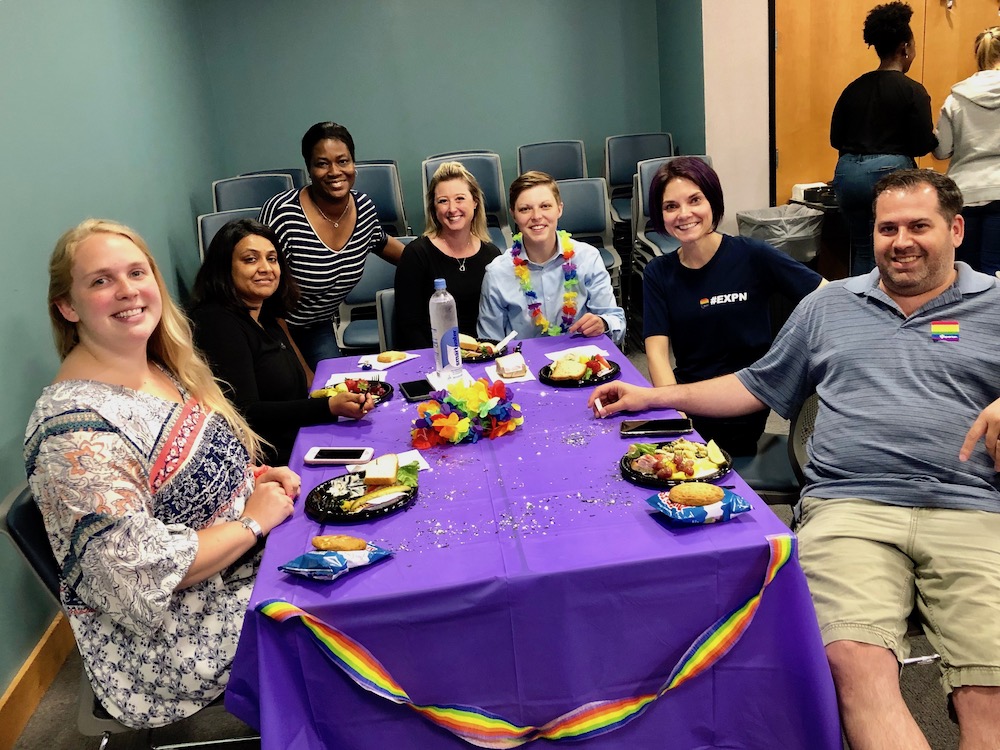 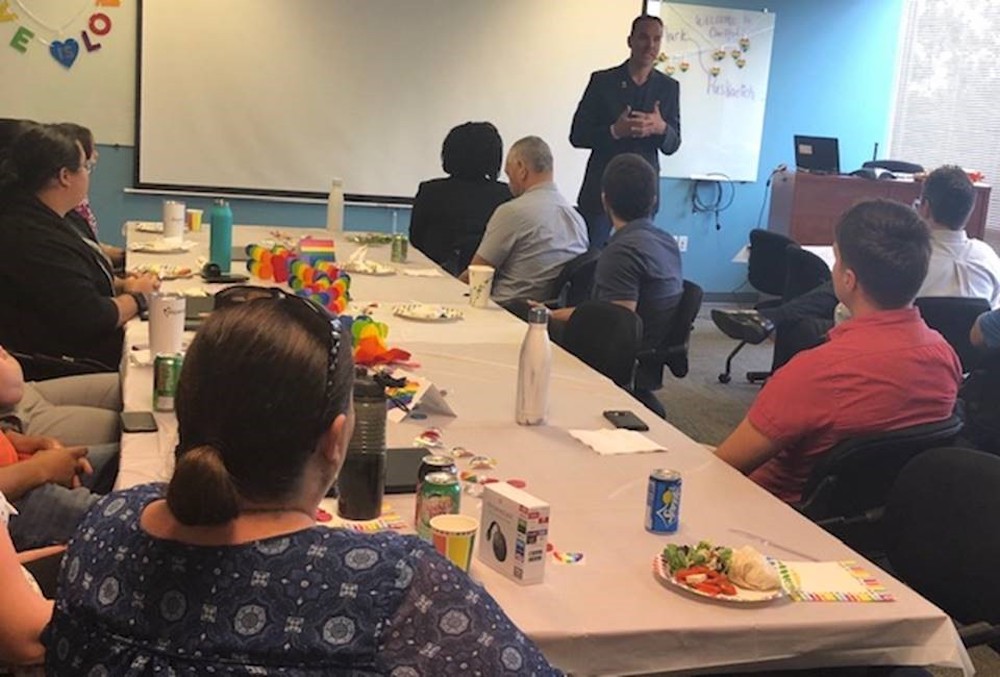 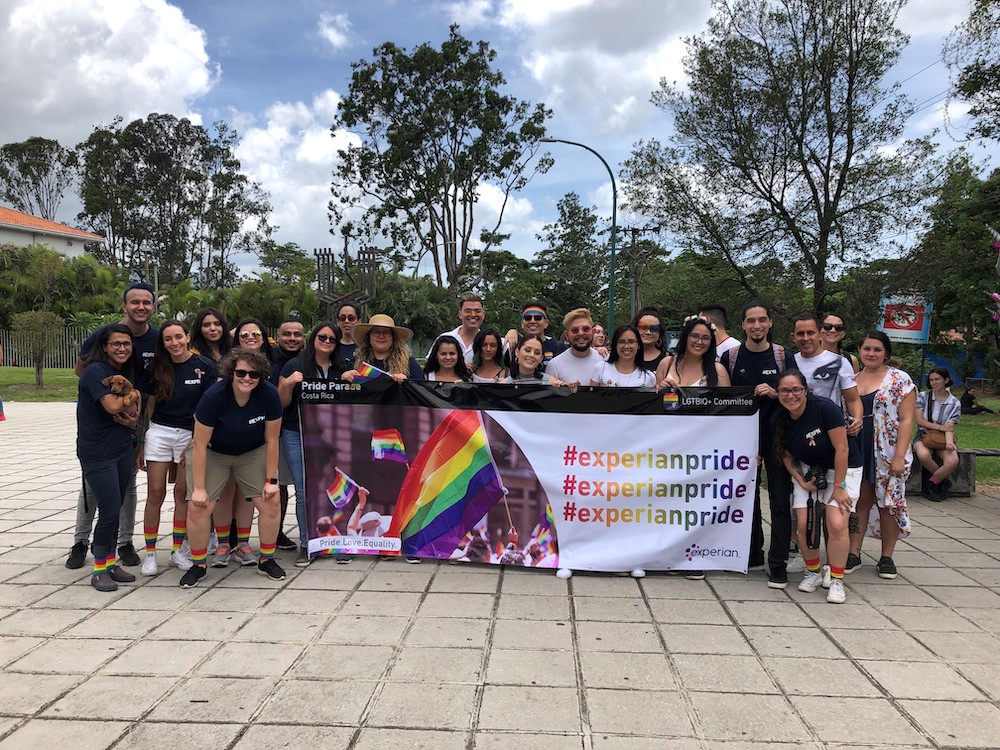