Inspiring the Next Generation of Women for Careers in Data & Technology

Positive female role models are important if we are to transform some of the preconceptions that the public, and more importantly young girls, have about a career in STEM. To achieve this, it’s important that the effort starts at an early age to breakdown the stereotypes and outdated views that certain professions are gender-specific.

At Experian, we are committed to empowering more women to become data scientists. That’s why we were delighted to sponsor the Women in Data conference in November, to help inspire, educate and support women into the data industry.

Further to that, we are absolutely thrilled to find out that Experian’s data scientist Berenice Pila-Díez was announced as one of the 20 women in data and technology, a project showcasing women forging careers in the traditionally male-dominated fields of data and technology.

We hope that Berenice’s story, along with the others, will act as inspiration for the next generation of girls (and boys) to follow in their footsteps and establish a successful career in STEM. 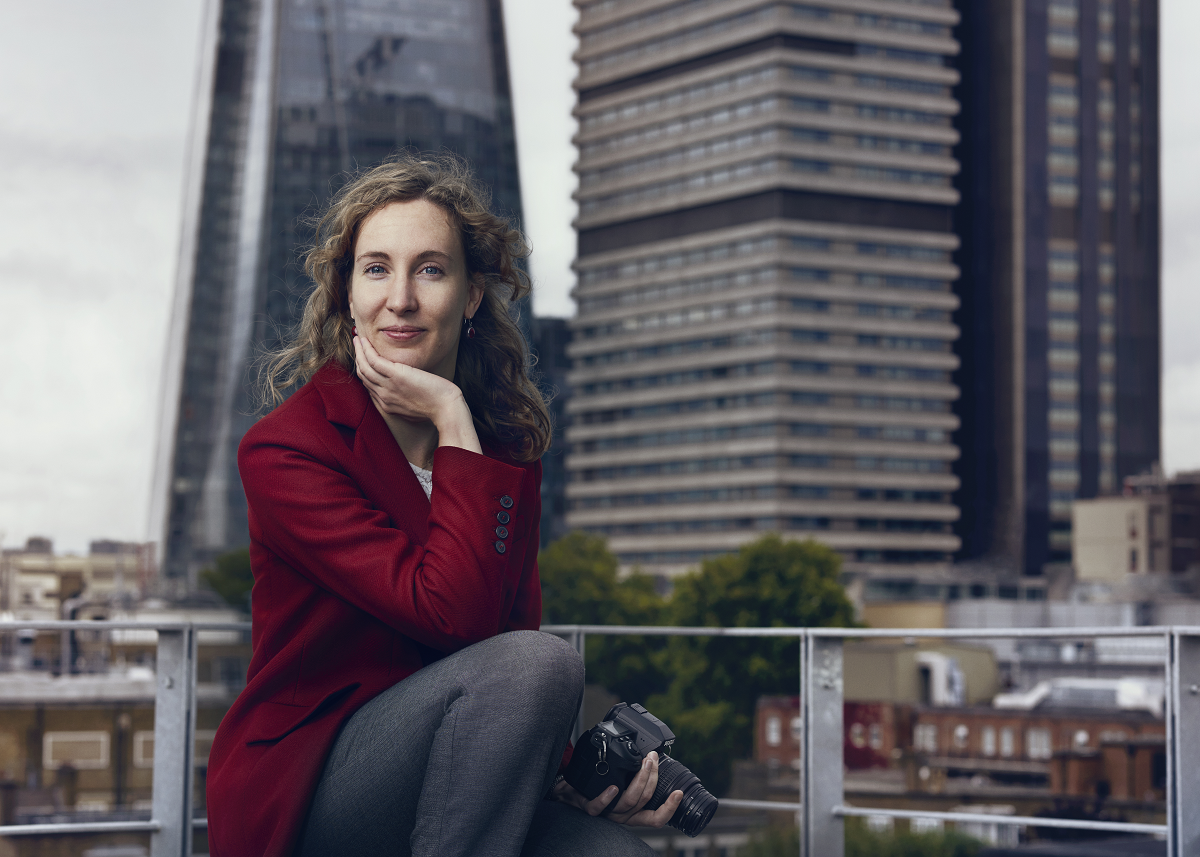