About a year ago, my colleague Natalia invited me to join her in a new volunteer opportunity with the Ministry of Housing in Colombia.

The Ministry had created a new program called Mi Casa Ya – which means in English “My Own Home Now,” to help people in Colombia own their first homes.

Excited and eager to lend a hand, Natalia and I introduced ourselves to Alejandro, the Director of the National Housing Fund at the Ministry of Housing. Alejandro told us how an unexpected roadblock threatened to derail the program.

He had created Mi Casa Ya so that even the poorest people in the country could get a government subsidy to purchase a home. To get the subsidy, they just needed to qualify for a mortgage from a local bank.

But that was the problem. In order to get the bank loan, applicants needed a strong credit history. Yet most of the people looking to take advantage of the subsidy through Mi Casa Ya, he explained, were considered “credit invisible.”

That is, they had no viable credit history, thin or un-scoreable credit files, or they simply had bad credit. So banks had no choice but to reject them.

Natalia and I heard the frustration in Alejandro’s voice, and we knew just how we could help. We told Alejandro that if the Ministry could determine which individuals were being rejected by the banks, we could come in and build credit scores for them using Experian’s data.

You see, building credit histories is the sort of thing we do every day at Experian.

Over the years, Experian has innovated with analyzing traditional and alternative data sources, such as public records and magazine subscriptions, to create the most accurate and realistic picture of someone’s credit. And by unlocking the power of this data, we are able to identify the data sets that can help lenders make better decisions when making loans, especially for people with thin credit files.

Working with Natalia and Alejandro for Mi Casa Ya over the past year has been incredibly rewarding – and our work here isn’t done! Since I work in the legal department at Experian, I am now involved in reaching an agreement with the Ministry of Housing to help advance this project.

The details are tricky and the process is tedious, but when I think about the people whose lives we have the ability to transform, I just get excited.

Because of our work, many more families in Colombia will be able to fulfill their dream of owning their own homes – that’s huge. 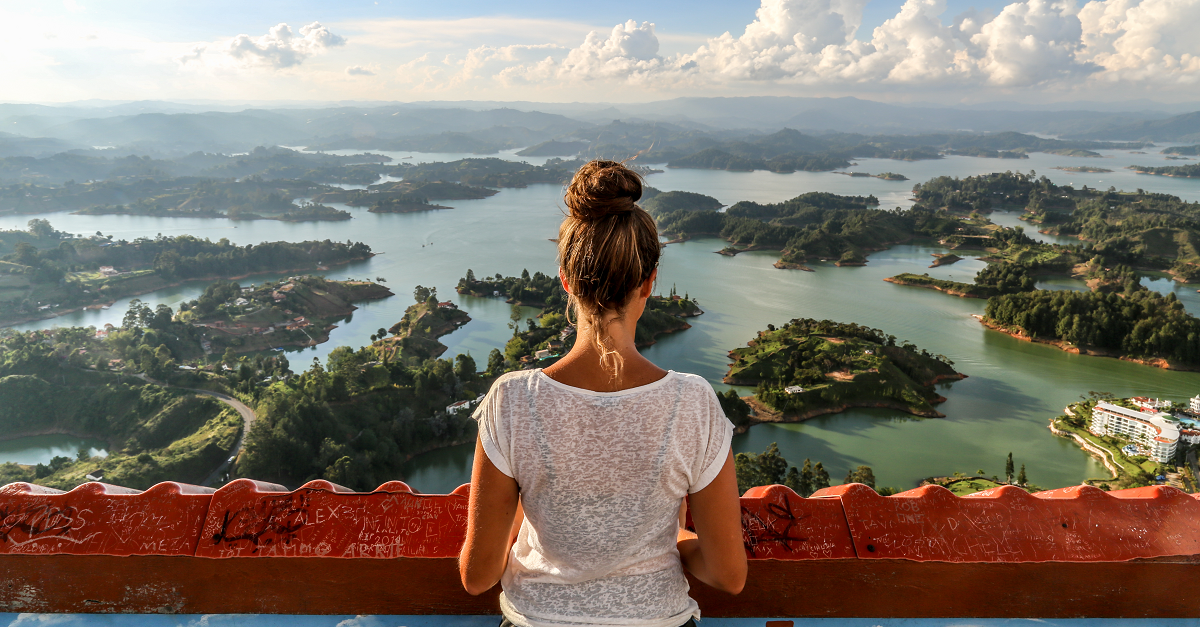