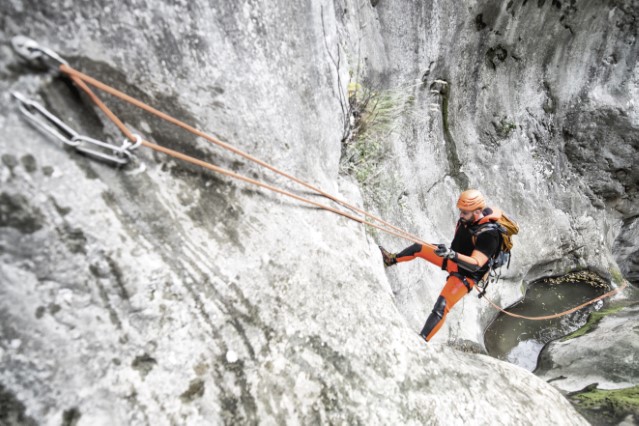 Alternative data opens up doors to financial access for consumers – and Experian has been at the forefront of collecting, using and advocating for the use of alternative data for many years.  This topic was explored and analyzed by the Consumer Financial Protection Bureau (CFPB) in a hearing today in Charleston, West Virginia.

Experian is a big advocate for full-file reporting, which means that we support the widespread reporting of alternative data—including, rental payments, utility payments and cellular telephone payments to name a few.  For a large segment of the population, the reporting of these types of payments could provide opportunities to establish and/or build a credit file.

We believe consumer behavior has evolved and technology has advanced in a way that will soon enable Experian to facilitate lending to this population that we still call credit invisible. We are actively working to make these people visible, and to help them get access to responsible lending. For this reason, Experian supports enactment of the Credit Access and Inclusion Act (H.R. 435), which would allow consumers to benefit from the inclusion of alternative data into credit files.

Consumers are at the heart of everything we do and this is why we chose to sponsor a two-year grant with the Credit Builders Alliance (CBA). This grant will enable us to work with affordable housing providers and public housing authorities to aid them in reporting rent payments to the credit bureaus in order to provide their low and moderate income residents with a valuable credit build opportunity. The project is ongoing and we are hopeful that this will help and empower many consumers and that this model of rental data reporting will continue to flourish in the future.

Experian has conducted several studies looking at how the inclusion of alternative data could improve the lives of many Americans:

In addition to these studies, other third parties have made similar findings.  One study by the Policy and Economic Research Council (PERC) and the Brookings Institution, found that when energy and utility companies report both positive and negative data, those without a credit history dropped to 5 million.

Experian has demonstrated that incorporating new data sources into credit files is a positive step for consumers because it moves them from being unscorable to scorable, and we believe CFPB’s continued attention on this important initiative could help millions of Americans finally obtain the loans and credit that were previously out of reach.

By building a comprehensive picture of data points, this can immeasurably help underserved populations, including young adults, minorities and immigrants, access newfound opportunities. Credit bureaus like Experian can then use this data for good by building profiles of these consumers, many of whom would be able to then obtain credit for the first time. It ultimately unlocks greater potential for our economy.