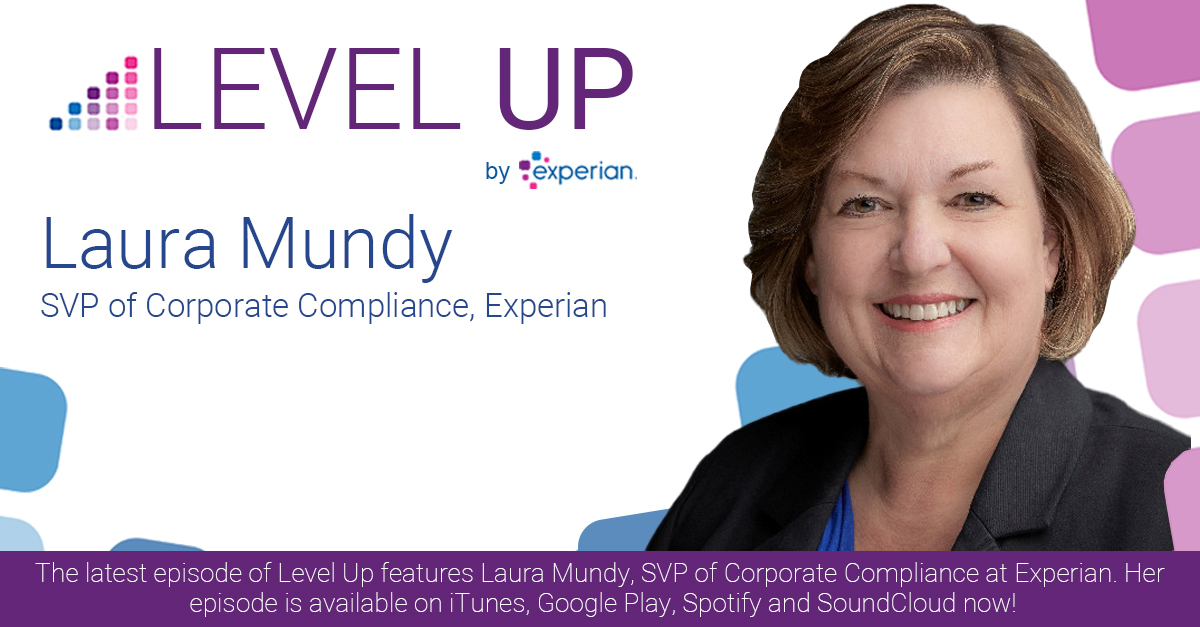 Here are some takeaways from our conversation with Laura:

Be honest right out of the gate.
If you are a new leader being expected to manage a certain group of people and you don’t feel very confident, Laura suggests bringing everyone around the table to be honest with what you can provide, where you can support and how you can bring value to the team or project. Your team will appreciate your honesty and this will build trust.

Do your research.
Most of the time, lack of confidence comes from feeling like you don’t know what you’re doing. Even if you don’t, that’s OK—just put in the time to read the appropriate books, watch videos, take classes, get to know your team, etc. Learning doesn’t stop when you’re a leader.

Go out of your way to befriend people in different departments.
Even if you don’t think of this as formal “networking,” it’s still great to build on new connections from different fields than yours. Laura suggests having lunch with others and learning more about their craft. At the very least, it will give you a good idea of how other parts of your company work. It can also help you move into another position or become involved in a project you’re interested in!

Volunteer in your communities.
Laura cares about the people she meets and the people she works with. She is great with understanding that everyone struggles and everyone has something great to offer. But not everyone is like that. If you have trouble with connecting with others, Laura says volunteer work is a great way to get attuned with your empathy. You will not only be doing good work, but you will have the opportunity to help others, interact with people you may not have otherwise, and most of the soft skills you learn will be transferrable to your leadership.

We were so happy to have the opportunity to chat with Laura for Level Up.

Check out our interviews with other leaders here.