The Princeton Dialogues on AI and Ethics: A Human Values Approach to AI Design and Deployment (Episode 62) #DataTalk

Every week, we talk about important data and analytics topics with data science leaders from around the world on Facebook Live.  You can subscribe to the DataTalk podcast on Google Play, Stitcher, SoundCloud and Spotify.

In this #DataTalk, we talked with Chloé Bakalar and Ben Zevenbergen about a human values approach to AI design and deployment. We also discuss the work their work on the steering committee for Princeton Dialogues on AI and Ethics.

The Princeton Dialogues on AI and Ethics is a research collaboration between Princeton’s University Center for Human Values UCHV and the Center for Information Technology Policy CITP that seeks to explore these questions – as well as many more. More than ever before, individual-level engineering choices are poised to impact the course of our societies and human values.

And yet there have been limited opportunities for AI technology actors, academics, and policy makers to come together to discuss these outcomes and their broader social implications in a systematic fashion. This project aims to provide such opportunities for interdisciplinary discussion, as well as in-depth reflection, in the form of public conferences, invitation-only workshops, outreach efforts, etc.

She is currently completing a book, “Small Talk: The Impact of Social Speech on Liberal Democratic Citizenship,” which examines neglected concerns for the everyday in political theory and Anglo-American public law, and introduces a framework for understanding how everyday talk (i.e., “social speech”), especially online, influences liberal democratic citizenship and political outcomes in both positive and negative ways. She also recently authored (with Bendert Zevenbergen) a series of educational use case studies in the emerging field of AI Ethics: https://aiethics.princeton.edu/case-studies/.

Professor Bakalar received her Ph.D. from the University of Pennsylvania and her B.A. from New York University. Before joining Temple, she was a Senior Research Specialist at CITP and completed the Values and Public Policy Postdoc at Princeton’s University Center for Human Values (UCHV) and the Center for the Study of Democratic Politics (CSDP).

Ben Zevenbergen is a visiting professional specialist at CITP. His work mostly consists of multidisciplinary investigations in the ethical, social, and legal impacts of Internet technologies, and vice versa. At CITP Ben is working on the engineering ethics and political theory impacts of artificial intelligence. His position is supported by Princeton’s Univeristy Center for Human Values.

Ben is currently finishing a Ph.D. at the Oxford Internet Institute about the research ethics for technical projects that involve unsuspecting Internet users as data subjects. Next to his doctoral work, Ben been working actively with computer scientists and network engineers to develop a set of guidelines of ethics in networked systems research.

Before returning to academia, Ben was a policy advisor to a politician in the European Parliament, working on Europe’s Digital Agenda and other Internet policy. Previously, Ben worked as an ICT/IP lawyer and policy consultant in the Netherlands. Bendert holds a degree in law, specializing in Information Law. 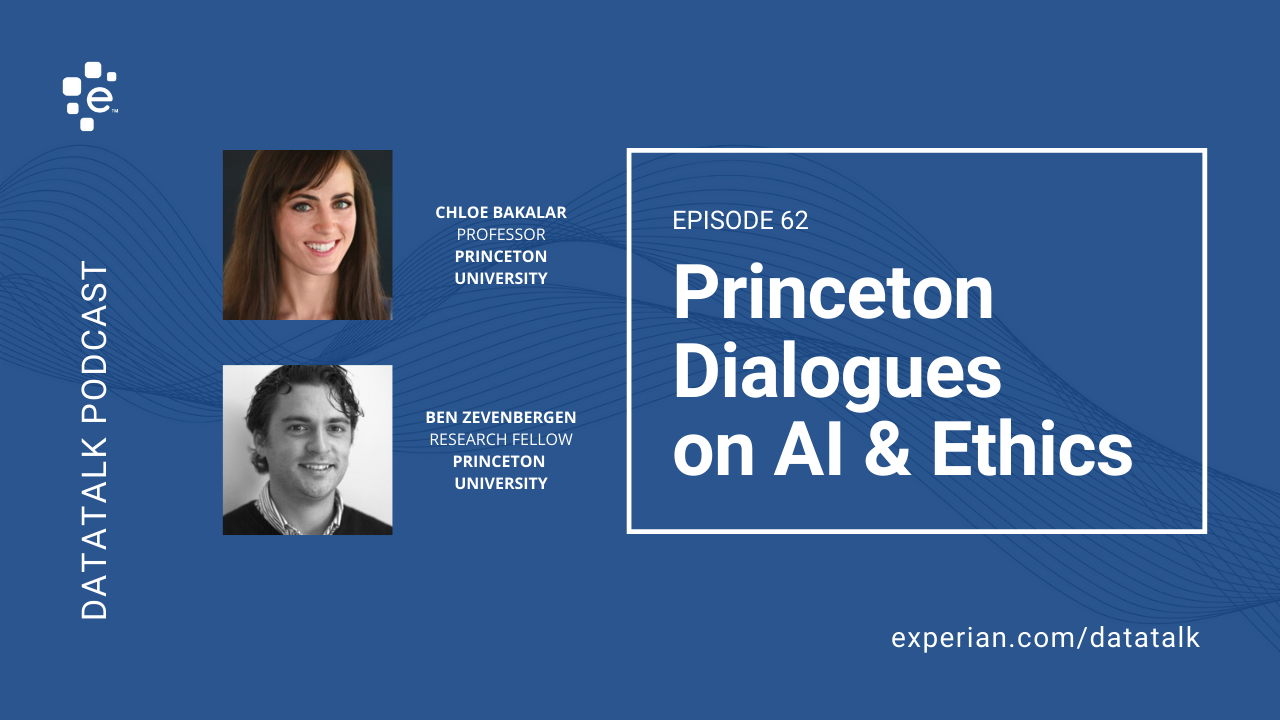