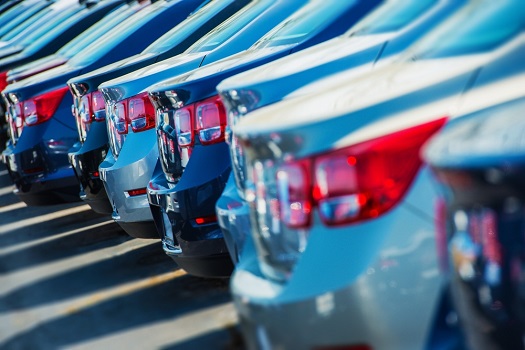 Since Henry Ford invented the assembly line and mass automotive production began, the primary objective of all manufacturers and dealers has been to move new vehicle inventory off the lot year after year. But nowadays finding the right automotive customer can be a challenging task. Where do they live? How old are they? How much do they make? By leveraging data to answer these questions, manufacturers can market to the appropriate audience and manage inventory accordingly.

Diving a bit deeper, the analysis also showed that through May 2015, nearly 50 percent of all new vehicle buyers fell within the 40-69 age range. Furthermore, 17.9 percent were between the ages of 50-59. The analysis also found that individuals with incomes from $50,000-$100,000 were the most active new car shoppers during the same time period, equating to nearly 36 percent of the market.

Leveraging data and analytics gives manufacturers and dealers a competitive advantage by enabling them to better understand the entire automotive market, specifically new vehicle trends. With these actionable insights, automotive companies will be positioned to make more confident inventory decisions and target specific consumers. And by better understanding whom they are targeting, manufacturers and dealers will be able to check their primary objective off the list.