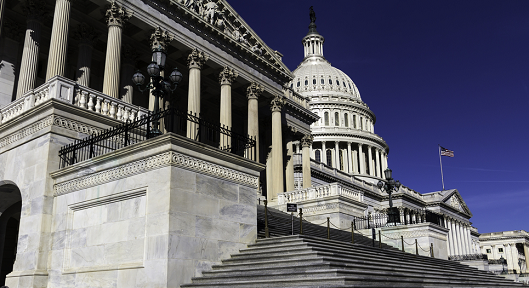 In many cases, business lenders often rely on the commercial credit of the enterprise coupled with the personal credit of the business’s owner when making lending decisions. This is especially true for sole proprietorships and partnerships. To that end, regulatory action and public policy initiatives aimed at consumer credit often times can have a direct impact on commercial lenders. This blog takes a look at some of the top regulatory priorities for business lenders within the credit ecosystem.

Ensuring the accuracy of credit data

Over the past two years, the Consumer Financial Protection Bureau (CFPB) has taken several actions to make clear that it believes data furnishers — including lenders — are responsible for ensuring the accuracy of the credit data that they report to credit reporting agencies (CRAs).

The CFPB issued two bulletins — in September 2013 and February 2014 — reminding data furnishers of their responsibilities under the Fair Credit Reporting Act (FCRA) and the need to properly conduct investigations when a consumer disputes an inaccuracy.

The CFPB backed up these bulletins with an August 2014 enforcement action against a lender that it said failed to fix flaws in its software system that were causing it to report inaccurate credit data to the CRAs.

Another top focus of regulators that may overlap with small business lending is increased scrutiny of the debt collection market.

Within the collections industry, the CFPB has focused on problems related to how information about a debt is transferred from a first party to an outside agency or debt buyer, as well as the standards and timing of when a collections item goes onto a consumer’s credit report. To that end, in December 2014 the CFPB announced that it was requesting the national credit bureaus to provide regular accuracy reports that highlight key risk areas, including disputes, for consumers. The CFPB will use these reports to help prioritize their work on accuracy metrics, including: furnishers and industries with the most overall disputes; and furnishers with high disputes relative to their industry peers.

The CFPB also released an Advanced Notice of Proposed Rulemaking (ANPR) in November 2013, covering a wide array of complex issues within the debt collection market. It’s expected that they will release the first version of its proposed rule for the collection market in late 2015 – early 2016.

Commercial lenders should also pay attention to efforts by policymakers to improve financial access for the more than 60 million American consumers that either have a thin credit history or no credit data at all. In the case of an entrepreneur, a thin or no hit credit file would make it much more difficult to access affordable capital.

One way to improve the ability for unbanked individuals to access affordable credit is through the reporting of on-time payments made to utility, telecommunication and rental companies by consumers — often referred to as “alternative credit data.” While they have long made pricing decisions based upon the full-file credit data furnished by creditors, historically telecom and utility companies have only provided negative data — i.e. late payments or if an account is in collection.

Including both positive and negative data from these sources will enable tens of millions of thin-file consumers — and small business owners — with a proven record of meeting financial obligations to access fair and affordable credit. The CFPB weighed in on the importance of including alternative data in a 2013 report on financial empowerment. Bipartisan legislation has been introduced the past two sessions of Congress that would clarify federal law to encourage utilities and telecom providers to report positive credit data to the nation’s credit bureaus.

Small business lenders are also keeping a close eye on the development of the new data collection requirements under the Dodd-Frank Act. Despite the CFPB being primarily focused on consumer lending, the agency was tasked with implementing a provision of the Dodd-Frank Act that required lenders to ask small business applicants if the business was women or minority-owned.

The problem is that this question is currently prohibited under Equal Credit Opportunity Act (ECOA), as a creditor cannot inquiry about the race, color, religion, ethnicity or sex of an applicant. The CFPB will ultimately have to provide guidance to help resolve the conflict between these two laws.

While this new sweeping data collection mandate will not become effective until the CFPB adopts the necessary regulations, it’s easy to see how this could ultimately impact small business lenders. 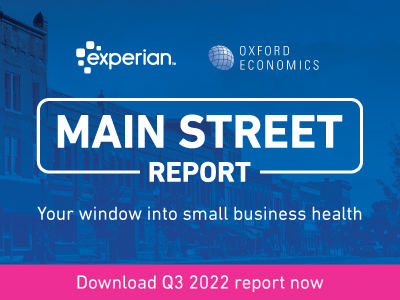