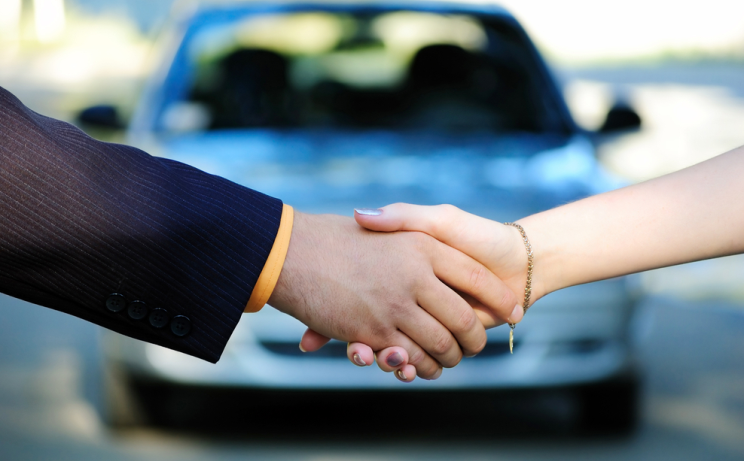 Experian Automotive today announced that average credit scores for consumers buying a vehicle have dropped to near prerecession levels.

According to its quarterly automotive credit analysis, the average credit score for financing a new vehicle dropped six points to 760 and dropped four points to 659 for used vehicles. Comparatively, credit scores in Q1 of 2008 were at an average of 753 for new vehicles and 653 for used.

For example, the average interest rates dropped to 4.56 percent on new vehicle loans and to 9.02 percent for used. The average loan terms also increased, extending by one month for new and used vehicles to a total of 64 and 59 months, respectively.

“During the first quarter of 2012, car shoppers definitely found more favorable conditions for their vehicle loans,” said Melinda Zabritski, director of automotive credit for Experian. “A reduction in average credit scores, lower interest rates and a lengthening of loan terms are all very good signs for the market and offer great opportunities for consumers looking to make a deal on a new or used vehicle.”

“Our report shows automotive lending is as healthy as it’s been since the market bottomed out in 2008,” continued Zabritski. “With consumers doing a good job of paying back loans on time and the percentage of dollars at risk reaching its lowest point in six years, lenders are able to extend terms and provide lower rates.

This thawing of the credit pipeline has been good for everyone, from consumers to lenders to automotive retailers.”

Some additional highlights from Q1 2012:

Complete findings from the State of the Automotive Finance Market Q1 2012 credit trends analysis will be presented today in a Webinar at 11 a.m. Pacific/1 p.m. Central/2 p.m. Eastern.  Please join us.