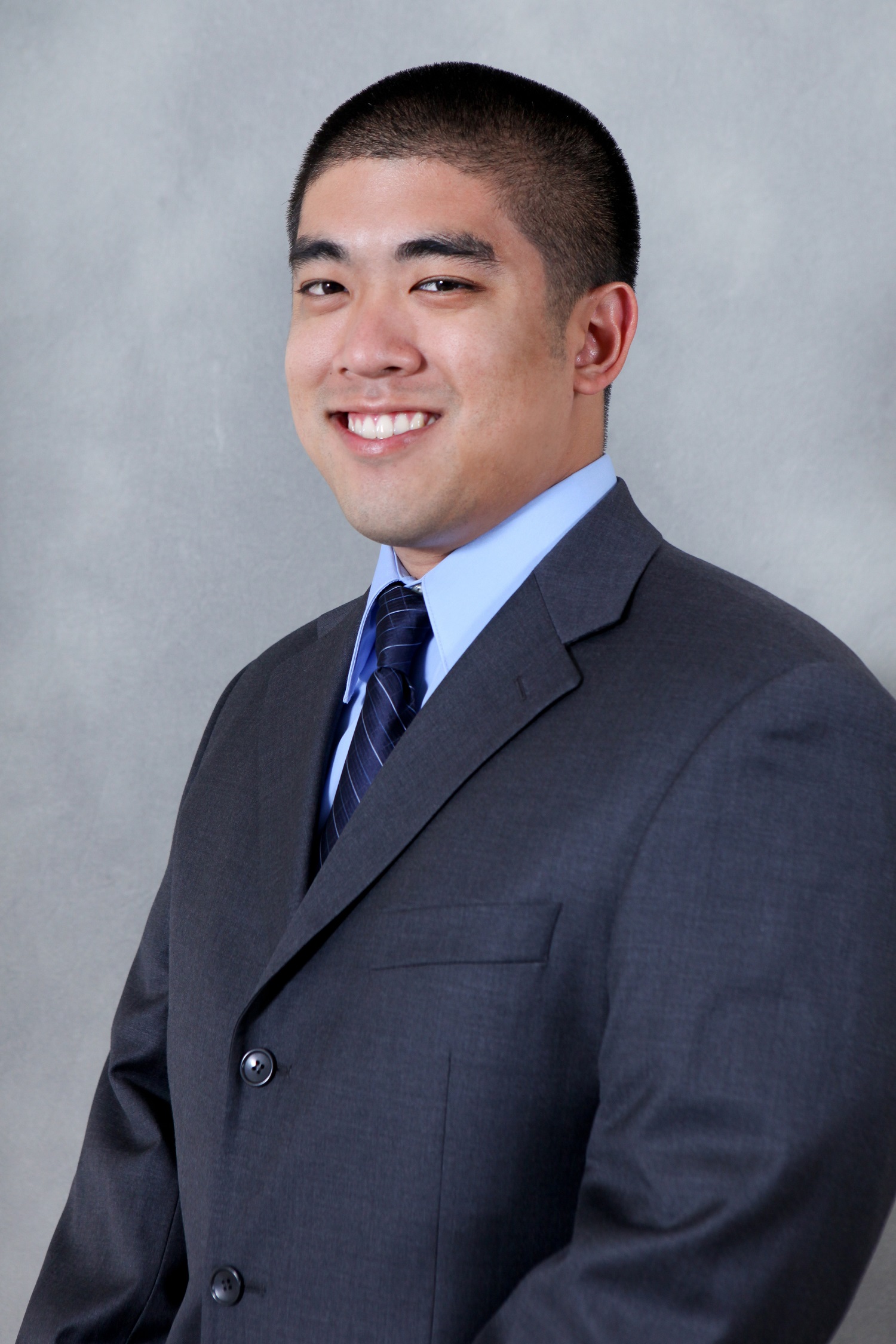 Over the last few years, there has been a plethora of attention around hybrid and electric vehicles, from both consumers and media alike. Whether it’s due to the fact that consumers have become more environmentally conscience, or that fuel economy standards have begun to take shape, alternative-powered vehicles have steadily risen in popularity. But as the rest of the automotive industry continues to develop more fuel-efficient vehicles, can we expect this “green” car segment to keep growing?

According to Experian Automotive’s most recent report looking at automotive market share and registration trends, the answer appears to be that the segment’s growth has hit a wall. In the first half of 2014, new sales for alternative-powered vehicles decreased by 3.6 percent from the previous year. This marks the first time that “green” cars have experienced a regression in new sales since the recession in 2009.

“Despite arguably being the most talked about vehicle segment in recent memory, we’re beginning to see new sales of alternative-powered vehicles come down slightly,” said Brad Smith, director for Experian Automotive. “While the reduction could be caused by any number of reasons, we have to keep in mind that there have been significant improvements in gas mileage across all car segments. This combined with the fact that smaller economy vehicles are typically several thousand dollars less than alternative-powered vehicles, consumers are able to get similar car value for their money.”

Other findings from the report include:
• Total vehicles in operation in the second quarter of 2014 reached 249.4 million, an increase of 1.5 million vehicles from a year ago
• The average age of vehicles (rolling average of current 15 model year vehicles) decreased to 7.6 years in Q2 2014 from 7.7 years in Q2 2013
• Ford, International and Freightliner were the top three vehicle makes for medium and heavy duty vehicles on the road in Q2 2014
• In Q2 2014, 82.2% of all medium and heavy duty vehicles were powered by diesel fuel
• All regions saw a decrease in used vehicle registrations in the first half of 2014, with the exception of the northeast, which saw a 1.8 percent improvement
• Ford F-150, Toyota Camry and Honda Accord were the top 3 vehicle models in the first half of 2014