ProtectMyID® Gets Even Better with Payment Fraud Protection through BillGuard 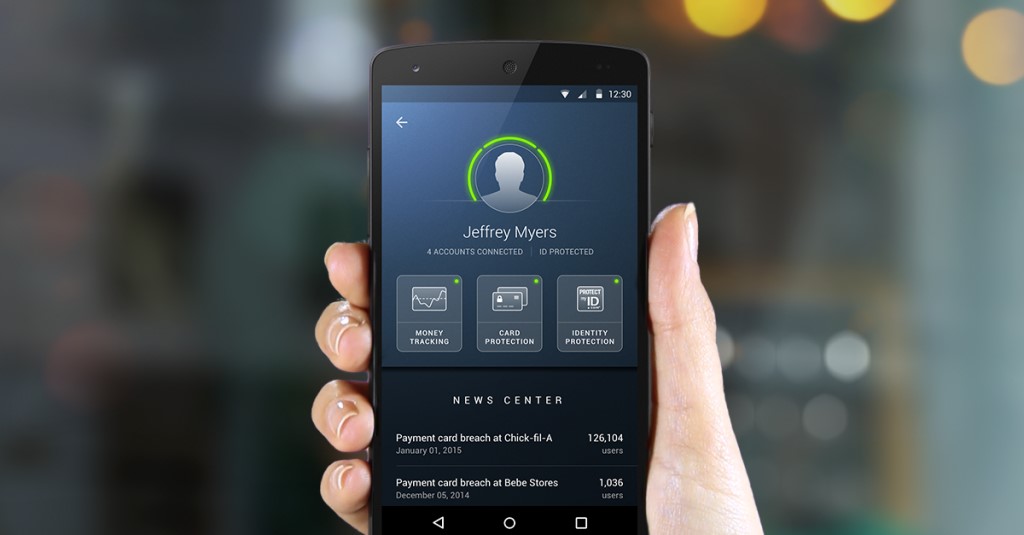 Payment card fraud is on the rise; the costs of debit and credit card fraud have increased $3 billion since 2012, hitting a staggering $11 billion last year according to Javelin Strategy & Research. Chances are high that a number of your customers have either been affected by fraud or identity theft, or know someone who has. This staggering increase is in part due to the millions of records lost in cyber-attacks on payment systems over the last year, with nearly half of Americans receiving a breach notification according to a Wall Street Journal and NBC News poll.

In the wake of the numerous retail breaches, payment fraud risks were a major concern for holiday shoppers at the end of 2014. A survey we sponsored found 64 percent of consumers were worried about their payment card information being stolen over the holidays. Yet our survey also found that 55 percent of consumers said they find monitoring financial transactions to be challenging, and more than 40 percent said it’s too time-consuming. Many rely on financial institutions – banks or credit card issuers – to alert them to signs of fraud. But financial industry analysts have reported that financial institutions probably catch less than half of fraud instances, leaving consumers on their own to catch the rest.

Failing to help customers with protection following a major incident can have serious consequences for affected companies. In fact, respondents to a consumer survey listed data breaches as one of the top three incidents that impact brand reputation, alongside poor customer service and environmental incidents.

Despite the awareness, many companies are often unsure what monitoring product offers a truly valuable and easy-to-use solution to protect against the range of potential identity and fraud issues following a breach. That’s why Experian Data Breach Resolution is now collaborating with BillGuard, a leading payment card fraud monitoring mobile application, to enhance Experian’s ProtectMyID®active fraud monitoring and identity resolution product for businesses. It provides comprehensive monitoring from cyber-criminals, who will look for any way possible to exploit stolen information for financial gain from payment card fraud, on existing accounts from identity theft.

Experian Data Breach Resolution is excited to continue to help companies respond to the many challenges they face in the wake of a breach. If you want to learn more about how our solution works, more information is available at www.protectmyid.com/billguard.