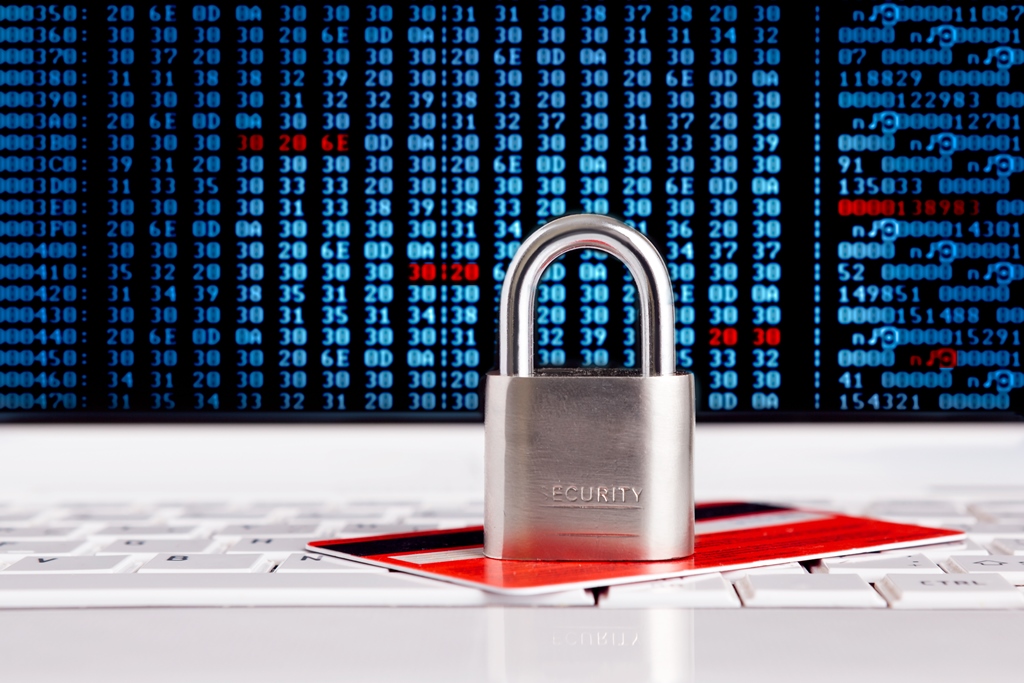 The past year has been a watershed one for the data breach industry. By Thanksgiving week, 696 data breaches in the U.S. had exposed more than 81 million records, according to the Identity Theft Resource Center. That’s already well ahead of the 2013 total number of breaches, which topped out at 614 breaches, the ITRC reported. Those numbers and the sheer volume of publicity surrounding high-profile breaches in 2014 should inspire businesses of every size and in every industry to take action to prevent and manage data breaches.

What’s more, 2015 won’t be any easier on businesses struggling to manage their cyber security. Experian Data Breach Resolution has handled thousands of data breaches in the past decade (more than 3,000 in 2014 alone), so we have an informed perspective on the challenges businesses are likely to face in the coming year. Our second annual Data Breach Industry Forecast, available for free download, makes six compelling data breach trend predictions for 2015:

1. Payment breaches will rise, fall and likely rise again. Hackers know that “Chip-and-PIN” technology will be in much wider use by the end of 2015, and are likely to step up their attacks before the stronger payment security method achieves broader implementation.

2. More hackers will target cloud data. As more companies and consumers store data in the cloud, hackers will be eager to steal the information from it. Consumer credentials stored on the cloud can be particularly valuable to crooks, since access to one record will likely afford them access to others.

4. Accountability will be upwardly mobile. When a breach occurs in 2015, affected consumers and corporate shareholders aren’t just going to blame IT teams. They’re going to hold c-suite executives accountable, too.

6. The Internet of Things (IoT) will create new breach opportunities for hackers. With more Wi-Fi capable devices available and increasingly in use in both personal and business applications, the potential breach surface has vastly expanded – and will continue to do so.

Our whitepaper explores each prediction in greater detail and provides recommendations for how businesses can prepare themselves to cope with 2015 data breach trends. Download it now to learn more.