Will Tax Reform Give Small Businesses Much Needed Relief? 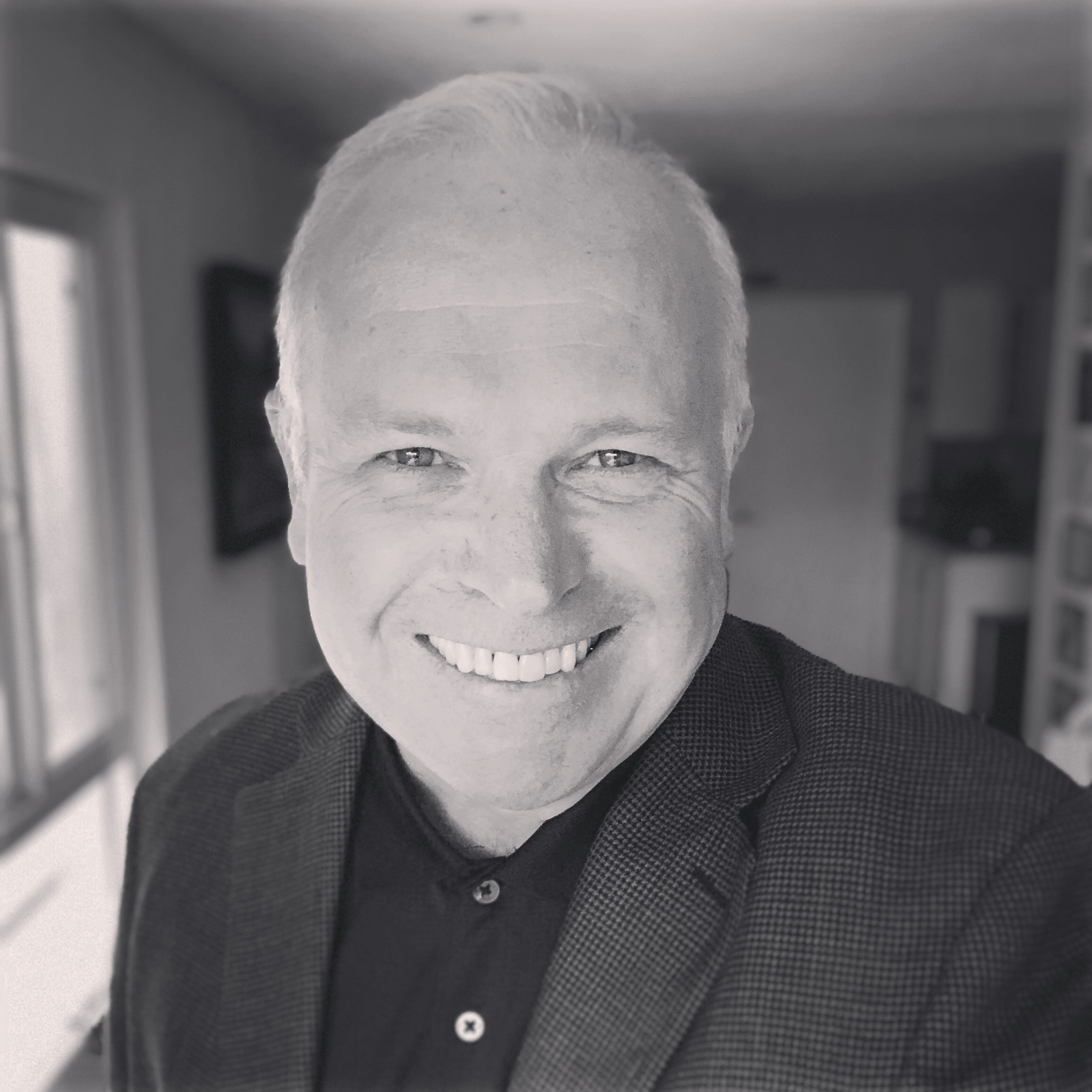 The Tax Cuts and Jobs Act of 2017, which is currently under consideration in Congress, is poised to make dramatic tax changes for small businesses. The House and the Senate each passed their own versions of the bill, with some key differences. Those differences have been ironed out by a conference committee. Congress is set to vote shortly in favor of the measure, and the President will sign it.

The bill makes many important changes for business owners—some positive and some negative. With so much confusion about these changes, we reached out to small business tax expert, Barbara Weltman, author of J.K. Lasser’s Small Business Taxes, for her take on this important pending tax reform and here is what she had to share:

Businesses that are C corporations will see a top tax rate of 21% starting in 2018.

Owners of pass-through entities—sole proprietorships, partnerships, limited liability companies, and S corporations—will be able to claim a 20% deduction of their pass-through business income, but various limitations apply. Some service businesses with may not be able to enjoy this deduction once income exceeds a threshold amount. The change only lasts until after 2025.

Bonus depreciation would increase from 50% to 100% for property bought and placed in service after September 27, 2017,. But after 2022, the deduction percentage would be reduced, and then go to zero (special rules apply to certain property).

Vehicles and Other Listed Property

The cap on depreciation allowances for so-called luxury vehicles would be raised for vehicles for which bonus depreciation is not claimed. For example, the first-year limit would go from the current $3,160 to $10,000. The new limits would apply to vehicles placed in service after December 31, 2017.

The new law would also remove computers and peripheral equipment from the definition of “listed property.” This means that heightened substantiation requirement would no longer apply to these items.

The Work Opportunity Tax Credit (WOTC) is a credit for employers who hire individuals from certain defined target groups. The goal is to help those who have faced barriers to employment to find quality work. For employers, this credit reduces the tax liability at a rate of $1200 to $9600 per employee, depending on the targeted group and the number of hours worked. There has been a proposal to eliminate this tax credit but the conference bill leaves the WOTC unchanged and authorized through 2019.

Until the Congress votes on passage of the measure and signed by the President, nothing is certain. The bill is set to be signed before the end of the year, possibly this week. 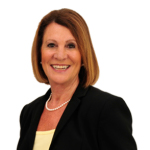 Running a business can be extremely complex, particularly staying on the right side of tax reform. If you are a small business owner or entrepreneur in need of additional knowledge on business tax, you can find lots of great resources on Barbara Weltman’s website www.barbaraweltman.com