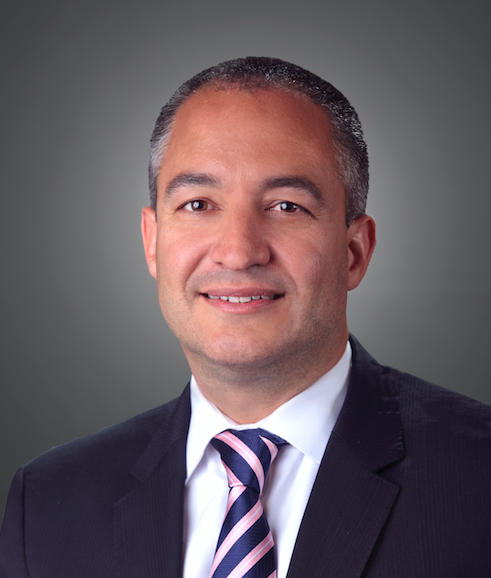 Craig Boundy is Chief Executive Officer of Experian North America, where he is responsible for the company’s North America business lines, including Credit Services and Decision Analytics, Consumer Services, Vertical Markets (Automotive and Health) and Marketing Services. Experian has been known primarily as a credit bureau, but in recent years under Craig’s leadership, the company has expanded its business around using data and analytics to help people manage their financial lives and protect their identity; to help companies manage, protect and grow their businesses; and to make a difference in society. Most recently, the company introduced its United for Financial Health campaign, designed to empower and protect vulnerable consumers to improve their financial health. Experian North America prides itself on its workplace culture of inclusion and recently received its recertification as a Great Place to Work for the third year in a row. The company ranks in the top 20 Fortune Best Workplaces in Financial Services and Insurance and the Fortune 100 Best Companies to Work For 2021. The Human Rights Campaign Foundation granted the company a perfect score in its Corporate Equality Index. An accomplished global business leader, Craig joined Experian in 2011 as Managing Director of Experian UK and Ireland before becoming CEO of North America in 2014. Prior to Experian, Craig was CEO of Logica in the United Kingdom, having joined the organization in 2008 as CEO of Global Operations. Before that, he served as Chief Operating Officer for Cable & Wireless’s business in Europe, the United States and Asia. Previously, Craig served as Sales Director and then COO at Energis. His early career was with British Telecommunications. Born and raised in England, Craig attended Lancaster University in Lancashire, graduating in management studies and German.

All posts by Craig Boundy

I’m pleased to share that Experian has taken another important step in the transformation of our Consumer Services business, having signed an agreement to...

How We Make Big Data an Even Bigger Force for Good...

Through Experian’s long-standing partnership with the UCI Paul Merage School of Business, I had the pleasure of participating recently in UCI’s Distinguished Speaker Series....

Forbes Magazine recently named Experian among the top 100 innovative companies in the world for the second year in a row. Forbes has a...

Our world today runs on data. It's changing the way we browse the Internet, run our businesses, treat medical patients and invest in technology....

Today, Experian and the nationwide credit reporting agencies announced another important step in our work to improve the credit lives of consumers and create...

Experian’s goal is to help consumers understand and actively engage in their credit life because it plays such an important role in building a...

Big data received a lot of press coverage in 2014; unfortunately, it wasn’t all kind. That’s too bad; because it’s not fair to lay...

Read More Take a Fresh Look at Big Data in 2015: Using Data as a Force for Good
Share

The power of data is good. Couple it with analytics and it becomes great. Derive real and tangible insight from this process, and you...